A video of a Bengaluru ragpicker has mesmerised the netizens with her amazing English speaking and singing skills. Watch the viral video here. 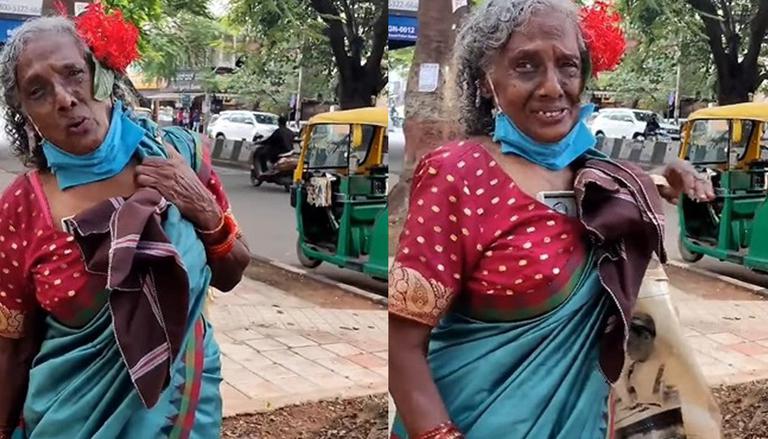 
A video of a woman who works as a ragpicker in Bengaluru has mesmerised netizens with her amazing English speaking and singing skills. The woman has been identified as Cecilia Margaret Lawrence and was filmed while she was rag picking on the busy streets of Bengaluru's Sadashivnagar. The woman, who was captured speaking English fluently during a conversation, was seen dressed in a beautiful green saree, a bag across her shoulder and a red flower behind her ear adorning her look. During the conversation with the cameraperson, the woman claimed that she had spent nearly seven years in Japan with her family.

Interestingly, when the woman behind the camera asked whether she has been living alone in the city, she took a pause and showed a picture of some Hindu god and said, "Do you think I am living alone.. do u think I am alone... I never live alone." In another video shared by the Instagram user, Shachina Haggar, the ragpicker woman could be seen singing a melodious song that too in English. The video which was shared on August 12, the caption: "Stories are always around you. All you need to do is just stop and look around. Some beautiful and some painful, but hey, what's life without a few flowers ...Want to get in touch with this amazingly spirited lady.. If any of you see her please get in touch with us" garnered over eight thousand views.

Several netizens took to the comment section and asked for the contact details of the woman in order to provide monetary help. "This is so inspiring... She is not alone... I loved how she said that she is not alone.. God bless her and you," commented an Instagram user. Some user said that they had seen this lady in a church. "I've seen her a bunch of times at Holy Ghost Church and around Richards Town. I think she's a regular at the Church," read the comment of the user named NIFFPOT. "I learnt a new lesson after seeing this video.... not to judge anyone by their appearance, everyone has a past and is going through something in their life," read the comment of the third user. 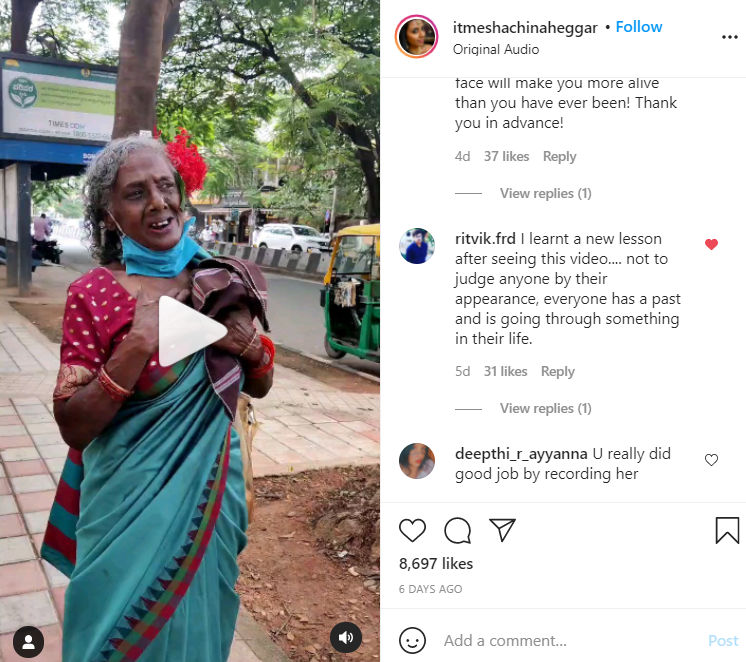 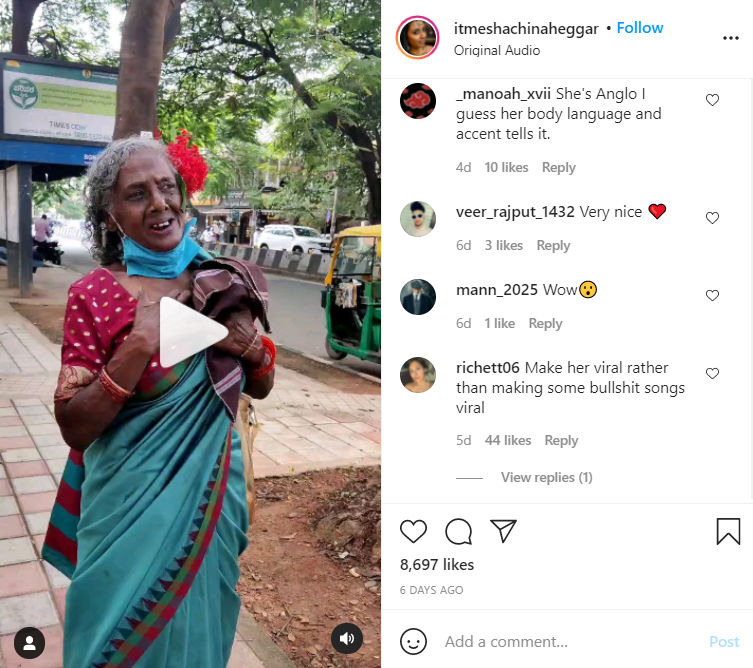