Impressed by the dancing skills of four brothers, the popular actor-singer Diljit Dosanjh reshared the clip on his official Instagram account. 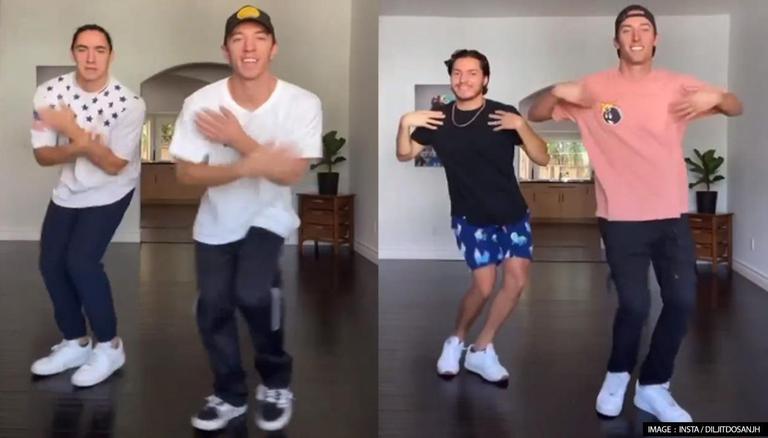 
Several videos have been circulated on social media where people across the world are seen grooving to the beats of the latest album of singer-actor Diljit Dosanjh 'Moonchild Era'. One such video has grabbed the attention of actor Diljit Dosanjh. Impressed by the dancing skills of four brothers, the popular actor-singer Diljit Dosanjh has shared the clip on his official Instagram account. The caption of the video read, "It’s Nobody’s Fault..It’s a MOONCHILD ERA[sic]," alongside a sunflower emoji.

The video shared on the photosharing site shows four men dancing to Diljit Dosanjh's song 'Black and White' from the 'Moonchild Era' album. In the clip, first, the two young men groove on the song and then another pair smoothly enter the frame. As the video progresses, the other two young men can be seen performing some spectacular dance moves on the song. The incredible dance moves of the four men on the song 'Black and White' has amazed netizens. The video was originally shared by a user who goes by the name '@thewilliamsfam' on Instagram. The Instagram account is managed by four William brothers who have shared many dancing videos on their account.

Check out some user reactions: 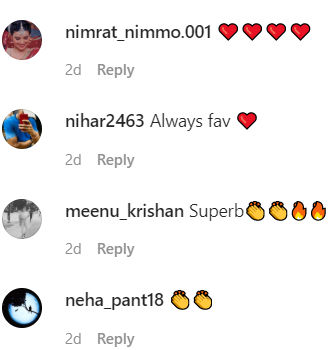 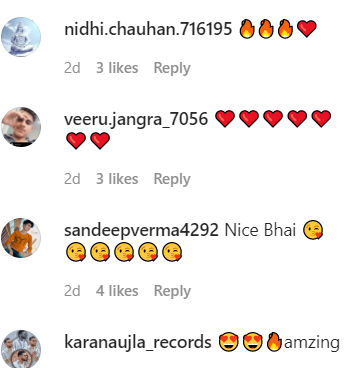 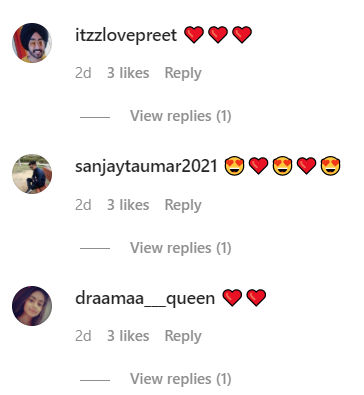 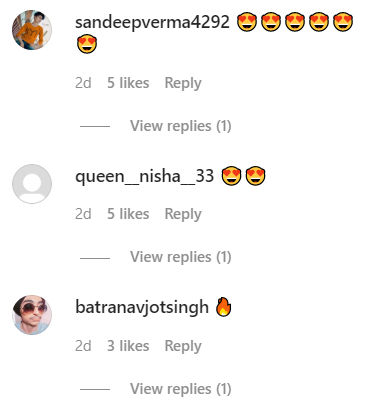 It is not only the fans of the actor Diljit Dosanjh who are grooving to the songs, Bollywood celebrities like Kiara Advani and Varun Dhawan have shared their video. The actors have posted the video showcasing their dancing skills to Diljit Dosanjh's song 'Lover' from the 'Moonchild Era' album. Taking to their respective social media handles on September 30, the duo shared the 30-second clip, in which Kiara is clad in a lilac tank top with pyjamas, while Varun looks dapper in a white t-shirt and red track pants.