The doctor has shared a board with details of his fees for various consultation and treatment options, the details of which have left netizens in splits. 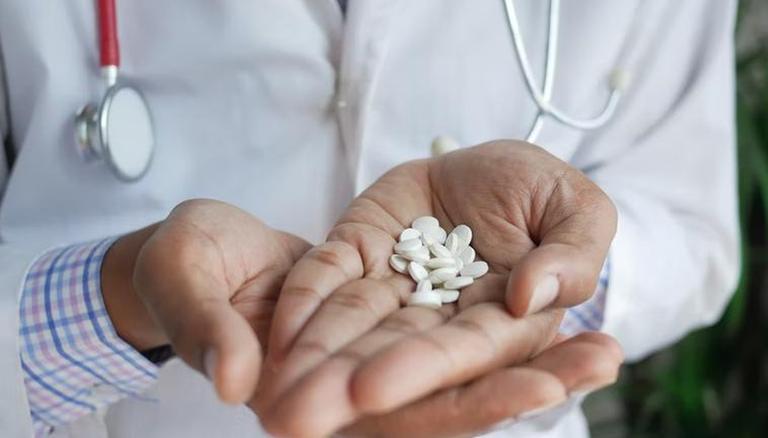 
As the world is shifting towards digitalization, people are becoming more dependent on the use of digital technologies. From finding cures for basic ailments, to socialisation with friends and families, the digital world has arguably taken centrestage in the 21st century.

It is an undeniable fact that a majority of internet users prefer doing basic research on Google before consulting doctors for a common cold or even bigger health problems. In light of this, a doctor's humorous post is gaining traction online, leaving netizens in splits.

In his post, the doctor has shared a board with details of his fees for various consultation and treatment options. A photograph of the humorous list was shared by Twitter user Gaurav Dalmia. The charges on the board for different treatments were Rs 200 for consultation; if the diagnosis is by a doctor while the treatment is of the patient then it would cost Rs 500; and to top it off, the highest charge of Rs 1,000 are for answering questions that patients may ask based on information gleaned from the internet.

This doctor gets it totally right!!! pic.twitter.com/iW9Ou8UVwO

Moreover, If the doctor’s treatment were to be based on the patient’s diagnosis, it would cost Rs 1,500.

Poking fun at patients' preference for self-medication, the board says that if diagnosis and treatment were to be solely by patients, it would cost them Rs 2,000.

The post has accumulated around 574 likes accompanied by several retweets and comments. The post has prompted many to put out their views on the viral news. "I would end up paying 2k", a user expressed. A second user wrote, "We should trust and respect doctor". A third user commented, "Omg so true. Google doubts. True (sic)".

WE RECOMMEND
Google Chrome OS 102 comes with Cursive for all eligible devices among other improvements
Google to merge Google Duo and Google Meets later this year; key features to be integrated
Google Pixel 7 & Pixel 7 Pro's display details leaked ahead of launch; read specifications
Google working on new technology to improve voice assistant feature
Google Docs is getting a new feature that might change the way you use it