Dog's Expression Is Priceless After Owner Calls Her Toy As 'cuter Than Her'; WATCH

In the viral video, the dog's owner taunts her by saying that her toy puppy is cuter. It was shared on the dog's official Instagram page. 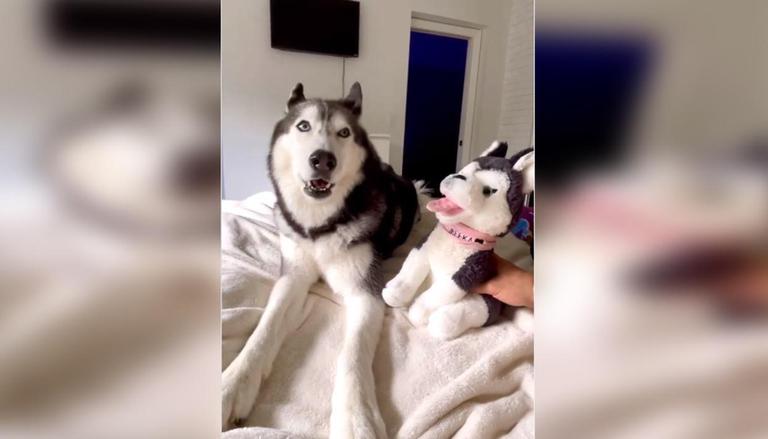 
Social media is full of funny and quirky videos of adorable dogs who never fail to make people laugh with their antics. Many videos depicting adorable dogs that win people's hearts are available on the internet. In the recent one, a dog seems to look a little insecure when his owner tells him that a toy dog is cuter than her.

A post shared by Meeka The Talking Husky (@meekathehuskyy)

Netizens don't agree with the owner

The video begins with the dog's owner taunting her by saying that her toy puppy is cuter. It was shared on the dog's official Instagram named Meeka The Talking Husky. The caption of the video reads, "Telling Meeka That Her Puppy Is Cuter Than Her." Since being shared a day ago, the video has received over 9,100 likes. It has also collected a large number of comments. One of the commenters wrote, "Going to watch it now. I watched your live Tik Tik on Sunday. I commented a few times for a shoutout but too many ppl on" 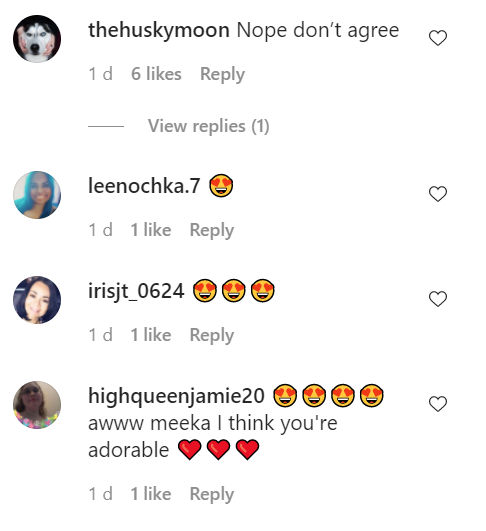 Another comment read, "Don't worry meeka, u r best to your parents." The third Instagram user wrote, "My girl Meeka her angry jealous face ... no furry is more beautiful than my girl Meeka ... I adore Meeka she is so beautiful and so loving" 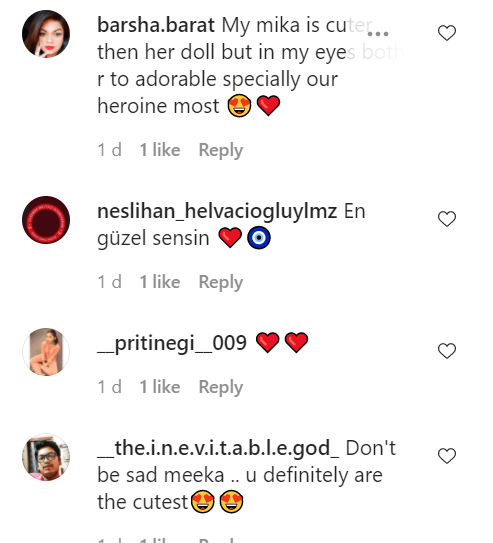 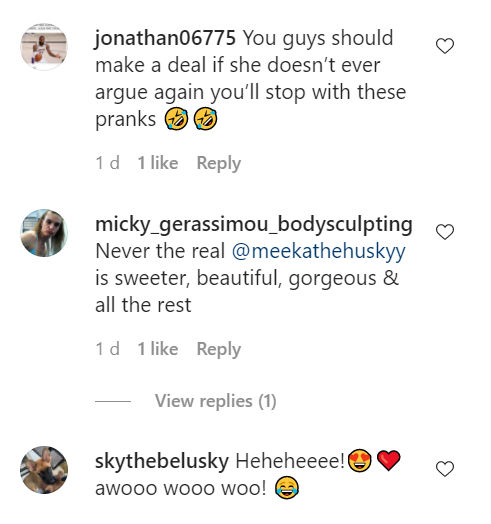 Netizens can't get enough of dog videos as every now and then a few of these surfaces on the Internet. Recently, in a different video, the dog named Pearl was costumed as a bee in the video. Since it was shared, five days ago, the post has received about 5.3 lakh likes, with the number continuing to increase.

In a different short video shared on Mary & Secret's Instagram account. A woman named Mary was seen practising yoga with her dog Secret, an Australian Shepherd. Secret followed the woman in spreading the yoga mat on the floor. Secret was able to complete every yoga asana like Mary. As Mary and Secret made the most of their workout session, soothing music played in the background. The short part of the long caption read, "Secret has been working on the last pose for a while now, but I think she’s finally gotten the hang of it!"

READ | Dog grabs cat and brings it inside house; netizens stunned by act