A bizarre incident took place in Moscow's Airport, Russia where a drunk man got lost in an airport's carousel network while trying to board his flight. 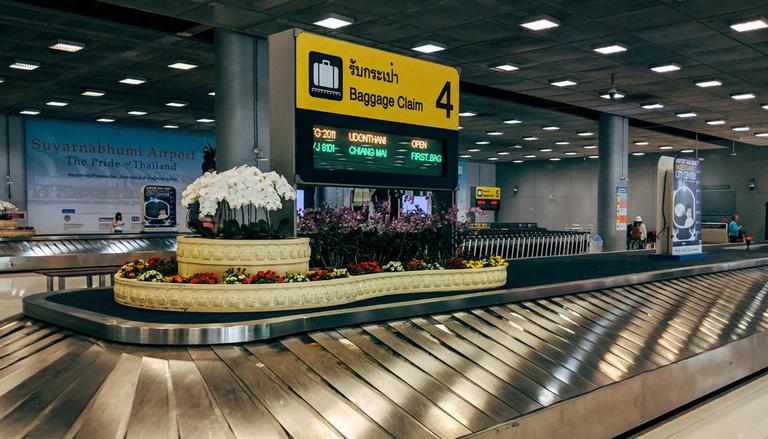 
A bizarre incident took place in Moscow's Sheremetyevo International Airport, Russia where a drunk man got lost in an airport's carousel network while trying to board his flight. On July 28, a video of the incident was captured and quickly circulated on the Internet. According to reports, the individual was attempting to reach the runway by way of the luggage carousel. However, he became disoriented and wound up on a 'conveyor belt ride' behind the airport's curtain.

The man walks right into the carousel with his bags before going in the incorrect direction towards the conveyor belt, as shown in the video. After losing his footing, he eventually falls over at an intersection. He also lost a shoe in the process.

The man was arrested at the baggage screening checkpoint

After his luggage became stuck on a handrail, he goes on an unexpected conveyor belt trip. One of the carousels knocked him down as he sought to free it. He eventually arrived at a baggage screening checkpoint, where he was arrested by security officials. The incident has subsequently gone viral on social media, forcing the Ministry of Internal Affairs to issue a statement which stated that on the 28th of July, the duty manager of the Russian Federation's Ministry of Internal Affairs at Sheremetyevo Airport received a message that an unidentified man was on the luggage belt on the third floor of Terminal D, and entered the sorting room via the carousels. The individual, a Yalta City resident, was allegedly accused of breaking airport security procedures.

A man was arrested at the Las Vegas airport last year for jumping onto the wing of an Alaska Airlines aeroplane shortly before take-off. The jet was about to take off from McCarran International Airport in Las Vegas when the pilot noticed the man approaching the plane and alerted the control tower, according to the airline.

Recently, a man tried to enter the plane via the luggage carousel after missing the plane, he was later arrested. According to East Midlands Airport, he arrived 35 minutes late to check in for his trip to Poland. When he realised his error at the check-in desk he became very annoyed and climbed onto the luggage belt.