A Japanese 'female' motorbike rider, Soya no Sohi, managed to fool thousands of people across social media. The reality came forward after ‘she’ came clean, 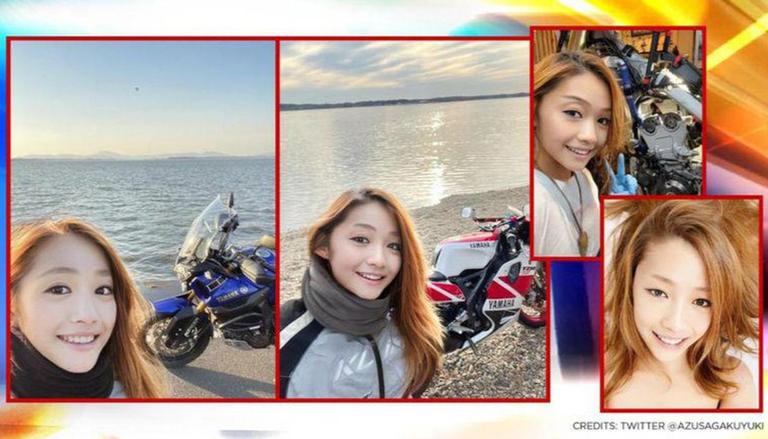 
A Japanese 'female' motorbike rider, Soya no Sohi, managed to fool thousands of people across social media. The reality came forward after ‘she’ came clean as Yasuo Nakajima, a 50-year-old man who had used the iPhone app FaceApp to transform his face in every shot. The man posts images from his bike rides, usually dressed in a biker jacket and standing next to sportbikes. Yasuo’s revelation gave birth to a Japanese media sensation: the “ultimate catfish”.

In a show, Yasuo said that he had adopted the persona because no one wants to read what a normal middle-age man posts. After the 50-year-old man came clean, he experienced a surge in his followers. Many of his fans claimed that they had cared more about his personality than his face. The truth of Yasuo came forward when a Japanese entertainment TV show managed to track down the creator of the Twitter feed that he had managed to create.

The TV show discovered a middle-aged man, who was behind the pictures. This happened after he pulled his bike helmet off to reveal himself. He had posted images of a Mito Rokutanda Rokujizo weeping cherry tree which is 200 years old. He also posted a picture of himself, looking like a girl, with luscious long hair.

As per the Washington Post, Yasuo has been riding and fixing up motorcycles since he was a teenager. The “Soya no Sohi” name translates to “Soya’s Blue Ice,” which explains Yasuo’s favorite winter rides at Cape Soya, on Japan’s northernmost point. During a Zoom interview, he said, “Motorcycles are like a family member for me”.