Japanese 'female' motorbike rider managed to fool thousands of people across social media after she was exposed as a 50-year-old man with long hair.

A Japanese 'female' motorbike rider managed to fool thousands of people across social media after 'she' was exposed as a 50-year-old man with long hair. The user, who uploads images of all her adventures on Twitter with the username ‘azusagakuyuki’, has nearly 18.5k followers. The rider posts images from her bike rides, usually dressed in a biker jacket and standing next to sportbikes. 'She' was exposed when a Japanese entertainment TV show managed to track down the creator of the Twitter feed.

The TV show discovered a middle-aged man, who was behind the pictures. This happened after he pulled his bike helmet off to reveal himself. According to the reports by The Daily Mail, the man is named Zonggu and he said that he used photo editing apps to make himself look like a 'younger beautiful woman'. He did this because he believed no one wanted to see an old 'uncle'. Recently, the man posted images of a Mito Rokutanda Rokujizoji weeping cherry tree which is 200 years old. He also posted a picture of himself, looking like a girl, with luscious long hair. "Cherry Blossoms Cherry Blossoms Blooming Mito Rokutanda Rokujizoji weeping cherry tree (200 years old) It's really beautiful when it's just starting to bloom and it's in full bloom for a week", read the caption of the post.

READ | Man rescues turtle from beneath the rocks, netizens hail him as 'hero': Watch

This is Profile of a highly Popular Japanese "Biker Chick" - with thousands of Followers: Recently it was revealed that this Japanese "chick" is actually a 50-year-old 'uncle' using FaceAp. Beware Laundey!! ðŸ˜‚ðŸ˜‚ pic.twitter.com/shaYTYWow5

Speculations began when the fans started noticing unusual things in the pictures, like a 'masculine-looking hairy arm' and a wing-mirror reflection that pointed towards a man's facial features. The man said he has been using the face-changing app because he wanted to gain popularity on social media. Also, he wanted to increase the engagement of his posts. He also told the TV show that he enjoyed being an 'online celebrity'. Here are few of the images that he posted earlier. 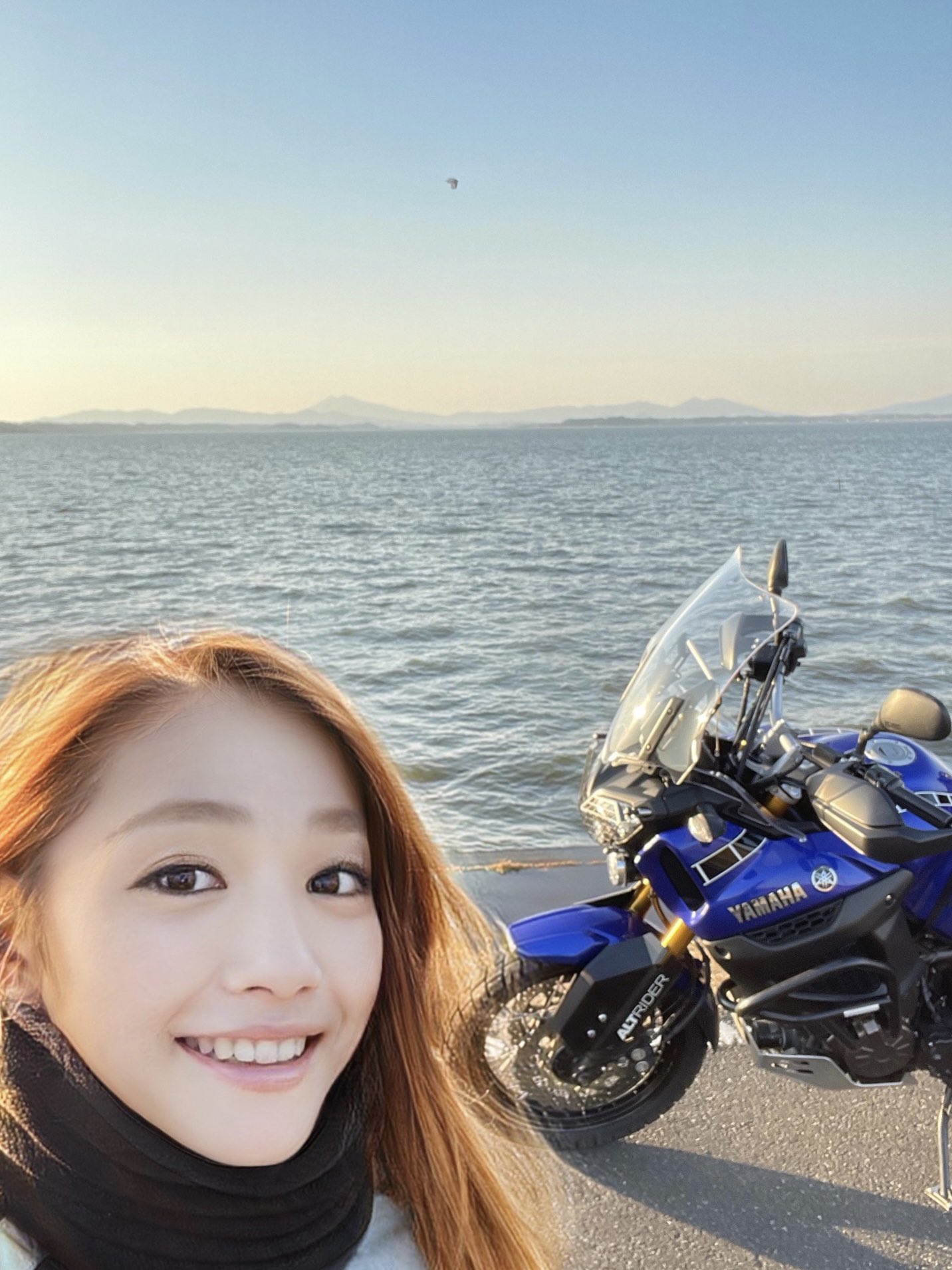 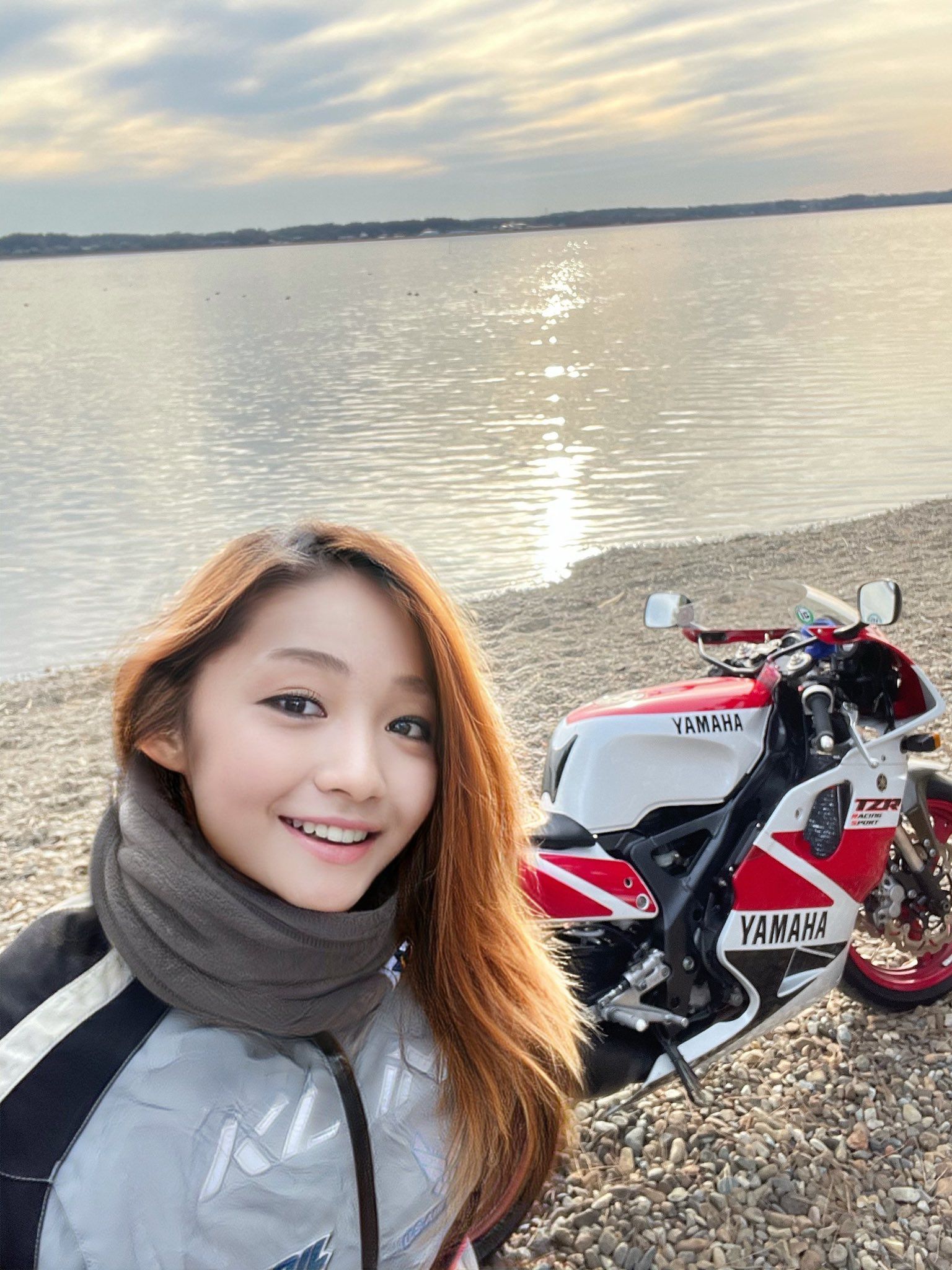 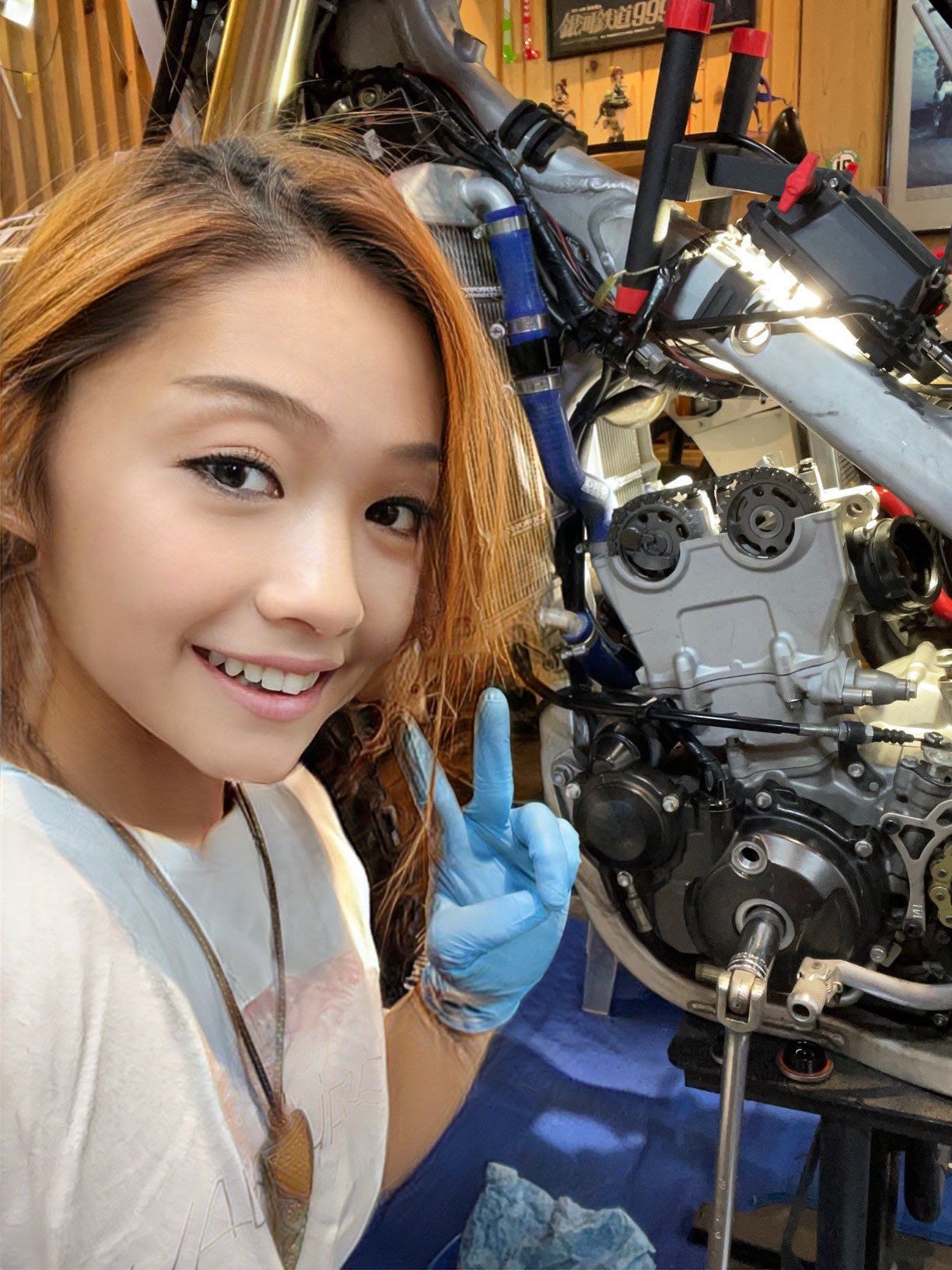