Using a Reddit post, the naval officer explained who the individual was and how they joined the navy only to prove that the earth is flat in reality. 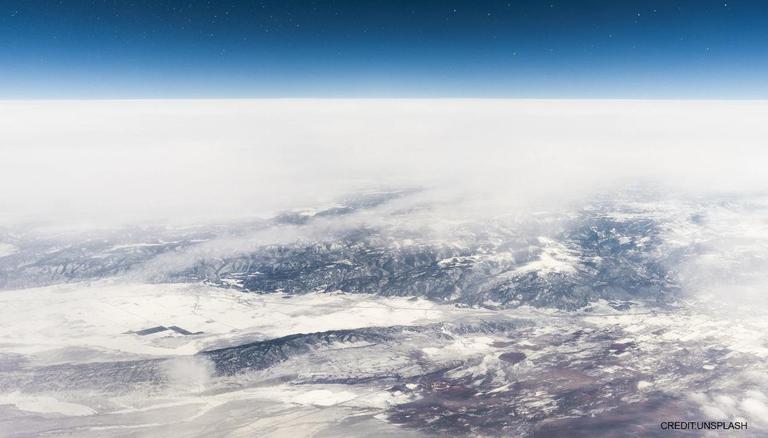 
Conspiracy theorists who believe in a 'Flat Earth model' are known to be very adamant about their beliefs. Many flat earth theorists have been in the news over the years for their antics and bizarre theories that aren't exactly true. But despite constant debunking and humiliation, many people are still steadfast in their convictions and are unwilling to change. The latest addition to the bizarre list of such people who stood against the world is a naval officer, who joined the force specifically to prove that the earth is flat as opposed to the globe.

One of the men who made the bizarre decision to prove that the Earth is flat has now been revealed by a naval officer. Using a Reddit post, the naval officer explained who the individual was and how they joined the navy to prove their theory. Take a look at the post here:

That particular naval officer appeared to have high hopes that the ship he was working on would take him to the farthest reaches of the globe, where he could test his theory. "Every day he would chart the ship's location, speed, heading, etc, a few times a day so he could make a map of their path," the Reddit user went on to write in his post.

"Ultimately he realized that the path the ship was taking would be impossible if the Earth was flat, based on the distance they were traveling vs their speed," he added. After a few moments, a naval officer produced a pair of binoculars and pointed to the curvature. He explained that if the earth were flat, he would be able to see their destination from a distance.

"He couldn't see anything off the horizon. After that, he was convinced," the Redditor concluded the post.

The conquest by flat earthers doesn't limit to this. Recently, a man launched an online fundraising campaign to send a Flat Earther into space to show astronauts that the Earth is round. Angry at his Flat Earther friends, Marc, 37, launched the ambitious fundraiser with a £250,000 ($2.5 million) goal.