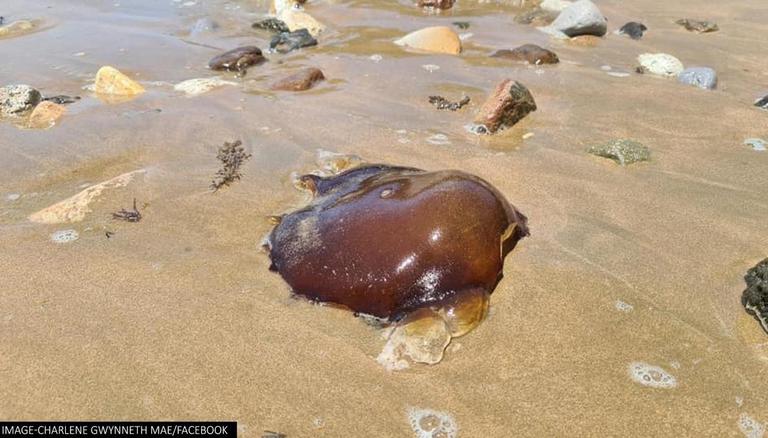 While sharing the picture to the group, Charlene Gwynneth Mae in the post revealed that that the friend who shared the image on her Facebook had said that it looked like jellyish. Charlene Gwynneth Mae informed that the friend had posted the picture, asking the Facebook Friend if they were aware about what it could be? She posted three pictures of the blob to the Australian Native Animals Facebook group on Facebook. In the caption, Charlene Gwyneth Mae wrote, "A friend just posted this on her fb asking if anyone knew what it could be? She said it looked jellyish. Found at Kemp Beach, Yeppoon Qld."

The post has grabbed the attention of users who in the comments section reacted to the picture. One user commented, "I used to see these all the time on both main and Cooee Bay beach in Yeppoon." Another user wrote, "Definitely a small lions mane jellyfish and that brown is a normal colour." Another user commented, "My first thought was shark egg casing. I found a bunch of weird stuff lately, I can’t figure this out, my first though was snap eggs but I wrote that off somewhat." Another individual comnmented, "Sunburnt blob fish aka Peter sterling fish." 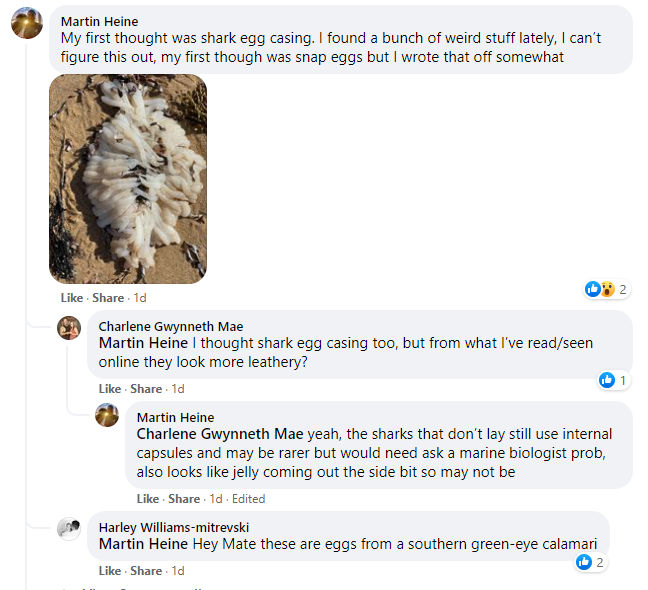 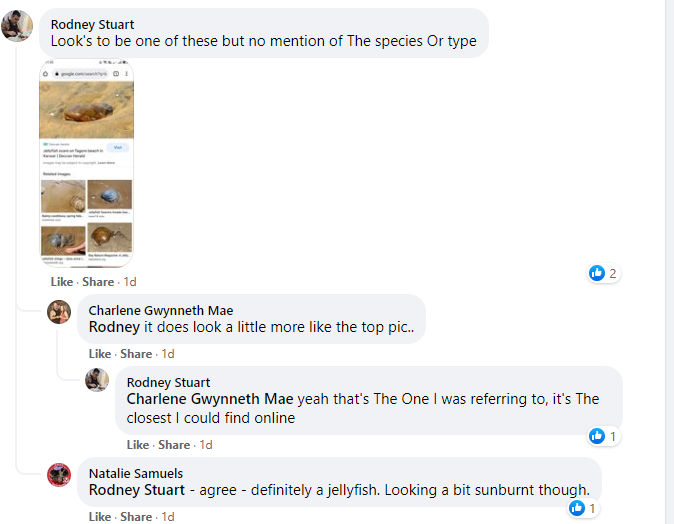 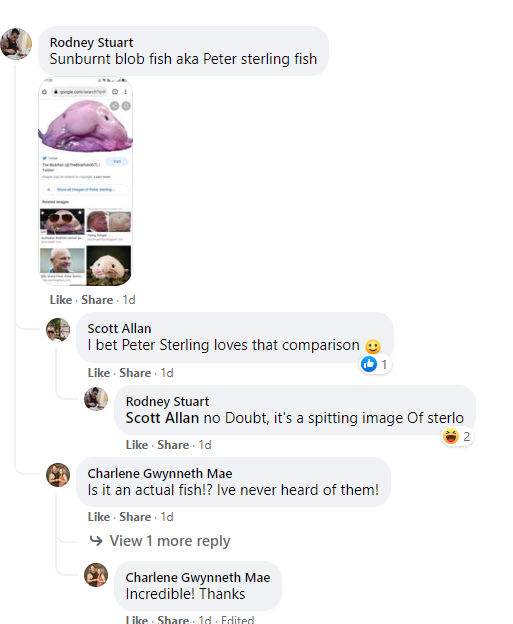 Meanwhile, marine biologist Dr Lisa Gershwin, director of Australian Marine Stinger Advisory Services and co-creator of the jellyfish app, has revealed that the mysterious blob was "bunched up" but added that it was most likely a 'lion’s mane cyanea barkeri jellyfish', reported news.com.au. Furthermore, Dr Gershwin informed that she had discovered the species herself in 2010 in Mackay, as per the news.com.au report. She revealed that the top of the body is chocolate brown and it makes her believe that it is "cyanea".

WE RECOMMEND
COVID: Lockdown must be made a thing of the past, says Australia's Treasurer
Australia to change defamation laws, wants Facebook held liable for anonymous comments
COVID-19: Sydney ends lockdown for fully vaccinated citizens after 106 days
India W vs Australia W: Shikha Pandey bowls 'ball of the century' to dismiss Alyssa Healy
Australia relaxes interstate curbs amid surge in COVID cases
Listen to the latest songs, only on JioSaavn.com