'It's Coming': This Man Had Predicted Coronavirus Back In 2013 & Netizens Are Freaking Out

Coronavirus 'prediction' in a 2013 tweet became a viral topic on social media after it received over 3 lakh likes, retweets as well as funny comments. 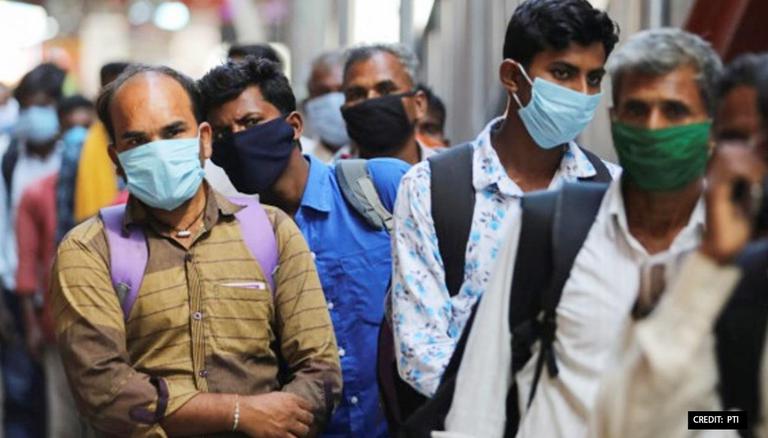 
Right from 16th-century French physician and supposed seer Nostradamus to Paul the Octopus or even Jofra Archer who became the talk of the town recently with his predictions—many have made headlines by telling us what the future holds. However, none of them could see the COVID-19 pandemic coming that has brought the world to a standstill.

Nevertheless, many, including Bill Gates and notable disease and flu experts had been warning of an upcoming pandemic threat for years. Pop culture has seemingly predicted the pandemic as well. Now, a year and a half since the advent of the pandemic, a tweet from 2013 by a random user predicting ‘coming of coronavirus’ is going viral.

A four-word tweet by a person named Marco with the handle @marco_acertis has become a talking point among netizens. The user had written, ‘Corona Virus… its coming' (sic)  in the tweet on June 3, 2013.

The point to note, however, is that the ongoing COVID-19 pandemic, which was detected in 2019, is caused by a variant of Coronavirus. Numerous other variants of Coronavirus have been in existence for decades and were associated with other diseases.

Some netizens pointed out that his reference could be based on media reports at the end of 2012 and in 2013 about a virus passing from animals to humans.

Funfact: In china, 7 years back, that's in 2013, three to five miners were infected by an unknown virus and the doctors and stuff thought of it as a virus..these miners got it from a copper mine yk..and then maybe this tweet was tweeted thinking that a virus is on the way.

Interestingly, the person does not seem to know about the popularity of his tweet as his last tweet came in 2016. Many netizens asked him if he was alive or if there was any chance for him to predict when the pandemic will end, or tell them about their future.

Some Indians too joined in, right from Tanmay Bhat asking for a slot on vaccine-booking platform CoWin to post on the chances of Rahul Gandhi becoming the Prime Minister.

Reports claim that over a billion cases of COVID-19 have been reported across the world. The number of deaths is said to be over 3 million.