A salesman by profession, Japan man wooed the women into a relationship on false pretense of marriage and disclosed wrong birth dates to extract gifts. 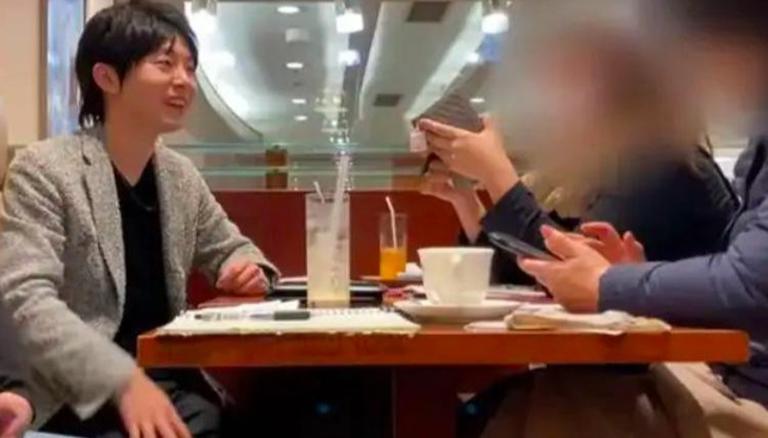 
A Japanese man Takashi Miyagawa, 39, was arrested by the police on Thursday after he was caught dating 35 girlfriends to get the ‘expensive’ birthday gifts throughout the year. A salesman by profession, the accused wooed the women into a relationship on false pretense of marriage and disclosed wrong birth dates to receive luxurious gift items. His actual birthday that fell on November 14, was little known to his girlfriends, and he managed to get a gift worth100,000 Japanese Yen (Rs 69,442) from one before getting caught. Being dubbed a ‘serial dater’, the no-fixed abode resident of the Japanese region of Kansai defrauded women by gathering gift vouchers and cards, pretending that he was serious in a relationship with them, according to multiple reports.

Miyagawa, a part-time worker, told each of his girlfriends that he was 'head over heel' in their love, and allured them into false commitment. He then informed the wrong birthday to scam the woman. For instance, according to Newsflash, the 39-year-old serial dater told his 47-year-old lover that his birthday was on Feb. 22, another that it was in July, while the third was fooled into believing that his birthday falls in April.

Goes on 'a date' with several different women

In photos released by the Japanese broadcaster, MBS Miyagawa can be seen going on a date with several different women, often smiling while seated on the table. In one of the photos, he is seen celebrating his birthday with two cakes and a note that reads: “Happy Birthday.” He had started running a dating scam after he sold the first woman victim a hydrogen shower head and other products for an unnamed company. He then went on to cheat her with another 34 women.

The outlandish romance scam was busted and Miyagawa was detained by the police. The ‘con juan’s' victims are now being recognized as a part of ‘“Victim’s association”. A probe was ordered into the incident, and the accused Japanese ‘casanova’ refused to make comments, saying that he would see a lawyer in court. The love scammer is now facing multiple charges of fraud for swindling the women of expensive products, clothing, cash, and birthday gifts.

READ | Meghan Markle always had a "complicated" relationship with her father; says ex-boyfriend

WE RECOMMEND
South Korean students shave heads to protest against Japan's Fukushima water release plan
Japan PM Suga cancels his trip to India and Philippines due to resurgence of COVID cases
Japan PM Yoshihide Suga to meet Joe Biden to discuss China's growing aggression
Japan to host first large-scale military drill with troops from US, France in May
COVID-19: Japan to announce 'short and tough' measures in 4 prefectures ahead of Olympics
Listen to the latest songs, only on JioSaavn.com