A Japanese professor has developed a television screen that is capable of producing food flavours. The people while watching the TV can smell the food flavour. 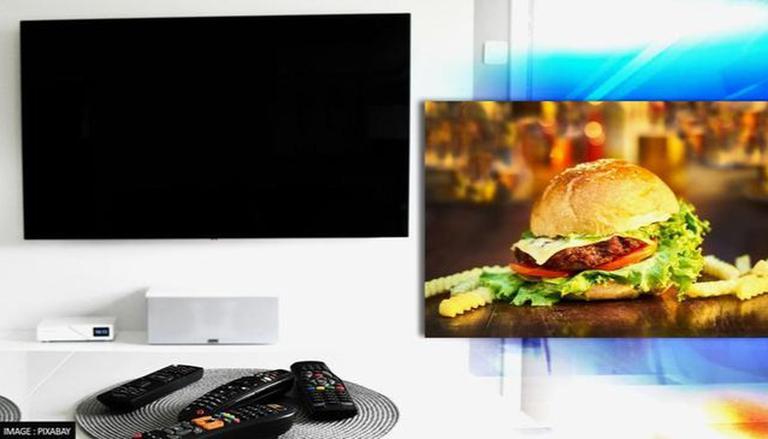 
A Japanese professor recently developed a prototype television screen that is capable of producing food flavours. The people while watching the TV will be able to smell the food flavours, reported Mothership. The new device has been called 'Taste the TV' also known as  TTTV. Homei Miyashita, a professor at Meiji University in Tokyo has created the multi-sensory viewing device.

The device involves basic chemistry and has combined existing flavour profiles. The device, called 'Taste The TV' has been developed using 10 flavour canisters that imitate the taste of food that is seen on the screen. The sample of the flavour gets sprinkled on a hygienic film on a TV screen which the people can try. The lickable TV screens can be used for the creation of food taste samples for people, distance learning for cooks and developing tasting games. Watch the video here:

'Taste The TV' developed in Japan

Homei Miyashita, a professor at Meiji University in Tokyo, told Mothership that the technology used in lickable screens allow people to have eating out sort of experience during the COVID pandemic. Miyashita mentioned that the creation has been aimed for people to have an experience like they are dining in a restaurant while they are sitting at home. He has mentioned that he has himself created the device over the past year and further stated that it would cost around 100,000 yen to make a commercial version. Miyashita works with a team of around 30 students and has so far developed a number of flavour-related devices which includes a fork.

Earlier in 2020, Miyashita had published a study on the technology that developed a new human-computer interaction, data and taste can be combined, reported Unilad. The device developed by Miyashita released five gels called the ‘Norimaki Synthesizer'. The discovery provided a new medium for multi-media experiences with the help of a device that uses different gels made of dissolved electrolytes. These gels when electrically charged give a combination of different tastes to the user's tongue in controlled amounts.