A Kerala man Shakir from Areekode in the Malappuram district, has grabbed the attention of netizens for creating a miniature replica of Mahindra jeep.


Shakir, a Kerala man from Areekode in the Malappuram district, has caught the attention of netizens for creating a working miniature version of an old-school Jeep off-road SUV. He made the replica of the vehicle for his son and a video of his creation has gone viral on social media. The miniature Mahindra jeep was originally an electric vehicle and it is is powered by a 1000-watts motor. The jeep comes with a removable soft top, headlights, power steering, and a manual transmission. The talent of Shakir has left netizens stunned and they took to the comments section to appreciate him. In the video, Shakir also explained that though he completed the project five to six years ago it was only now the jeep has become viral on social media.

Shakir mentioned that it took him one year to complete the project. He has further said that the creation cost him about ₹1.50 lakh. He has borrowed parts from several different vehicles to develop the jeep. The car reportedly has a driving range of 60 to 70 kilometres. According to the post on Facebook, the miniature jeep comes with reverse gear. Take a look at the post. 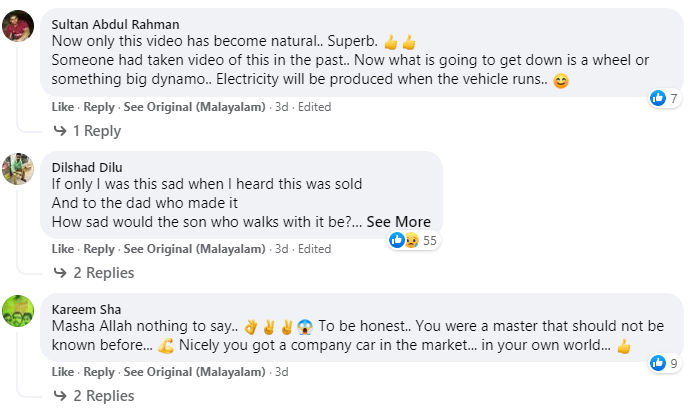 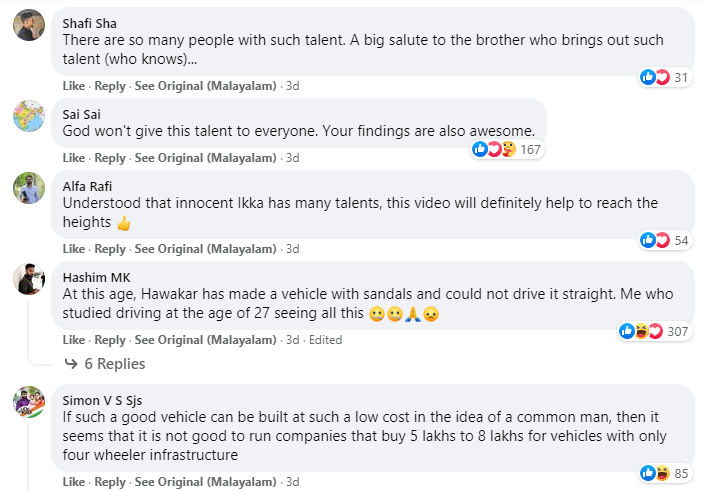 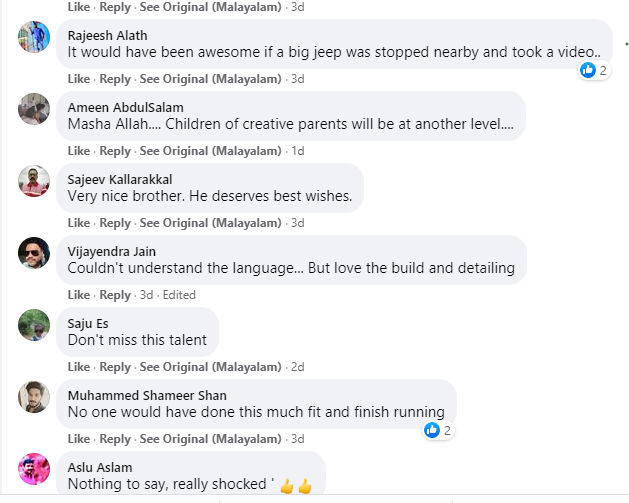