Kolkata Man Wearing Saree And Bindi In Streets Of Milan Is Ruling The Internet; See Pics

Fashion marketing and communication student, Pushpak Sen donned a saree on the streets of Milan and the internet is in love with his unique ensemble 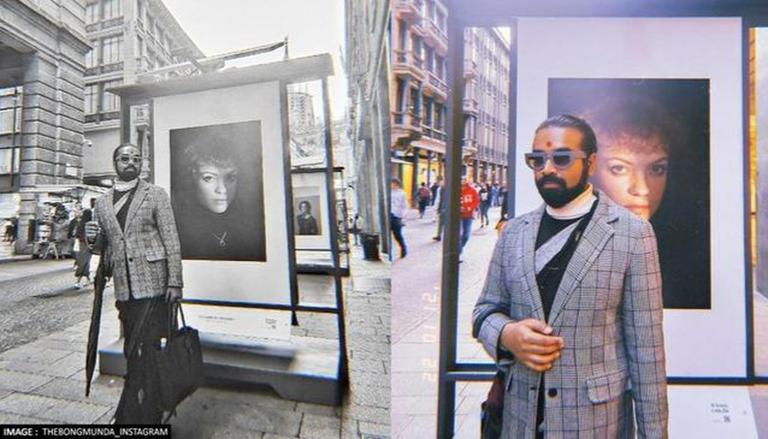 
Many individuals in recent times have broken the gender-stereotypical norms with their androgynous fashion. In a few instances, men can be seen donning unconventional modes of style, be it wearing high heels, make-up or sarees. One such incident which recently grabbed the attention of netizens on social media, sees a fashion marketing and communication student, Pushpak Sen, gracefully presents his unique style on the streets of Milan.

Sen opted for a black saree and styled it with a grey blazer, red bindi and a pair of quirky sunglasses. The fashion student who goes by the name of  'Thebongmunda', took to his Instagram handle to share his look. In the photos, Pushpak Sen can be seen wearing a saree along with bold makeup. Since then, his pictures have sparked a new wave of interest on the internet. This is not the first instance when Sen wore a saree. His Instagram feed is filled with vibrant, bold and eccentric looks smashing gender stereotypes.

Sen uploaded the images with the caption, “Being a man in a saree would take me nowhere they said. Guess who's walking in it on the streets of one of the major fashion capitals of the world?” In the post, he has shared a series of photos and videos, comprising him posing in front of several monuments, capturing in the middle of the street of Milan as well as with friends.

Take a look at the Viral photos of Pushpak Sen:

Since Pushpak Sen posted the pictures on Instagram, the post has acquired thousands of likes, while, netizens have praised the Kolkata man for his fierce style. One of the internet users has written, “This photograph is almost not nostalgic. Like how I would imagine my queer Bengali ancestors.” Another said, “Being a man in a saree slaying through the world.” Further, a third has commented, “OMG you are ruling the gram indeed”.

Furthermore, there are several other comments which have appreciated the beauty of the man with heart and fire emojis. Some of the stormed Sen's comments section with, “SLAYING”, “Amazing”, “Damn”, “Oh aren't you just STUNNING!” and some other appreciative remarks.

Check out some of the other comments: 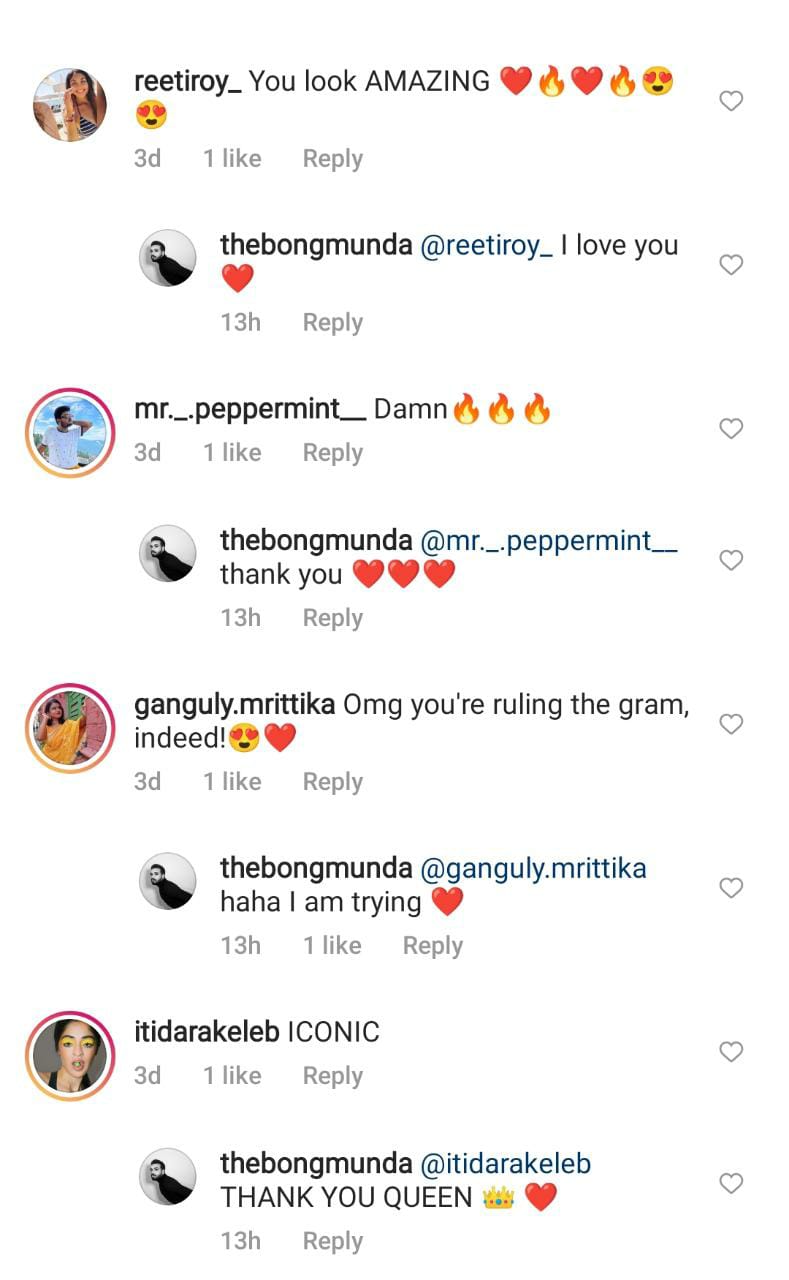