Man Tries To Arrange Funeral For His 'dead' Laptop, Watch The Hilarious Video

A videos has surfaced on social media showed a person carrying his laptop in a funeral home. The man asks an old lady about arrangement of a funeral. 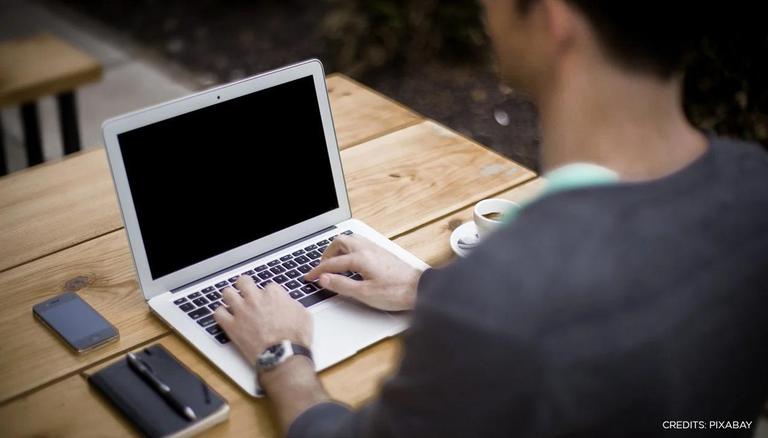 
In a hilarious and horrifying incident, a man tried to arrange a funeral for his 'dead' laptop. The video that has surfaced on the internet showed a person carrying his laptop in a funeral home. The person was seen asking an old woman sitting behind the counter that if she could make arrangements for a funeral. When the woman asks about the dead person, she was surprised by the response of the man.

The video uploaded on YouTube was originally shared by TikToker Zehn. The video featured Zehn in a funeral home carrying his laptop. He asked an old lady if she could make arrangement for a funeral. When the woman asked where is the dead body, Zehn in the response points at the laptop. The woman looks shocked. Zehn explained that his laptop had died and he was not able to decide if he wanted to keep it opened or closed. The woman then bursts out laughing at the whole situation. The video has garnered over 1500 views. Watch the video here:

Meanwhile, a Twitter user shared an unusual use of a laptop power adapter that has left netizens laughing their guts out. In a hilarious post, user Mea took kitchen hacks to the next level and showed how she utilises her overheating Apple MacBook charger by placing cookie dough on the device. While sharing two images, the Los Angeles resident suggested cookie getting baked on the adapter of her laptop charger owing to how hot it gets if used for several hours. The first image was of a cookie dough lump that was kept on the charger. The second picture, on the other hand, was how the finished result was. The result was quite unexpected as it looked as good as how a normal oven-baked chocolate chip cookie will look. Check out the post below: