'Manike Mage Hithe' has been making a big impact on the internet since it came out. Recently, a young girl tried to sing the song and won netizens' hearts. 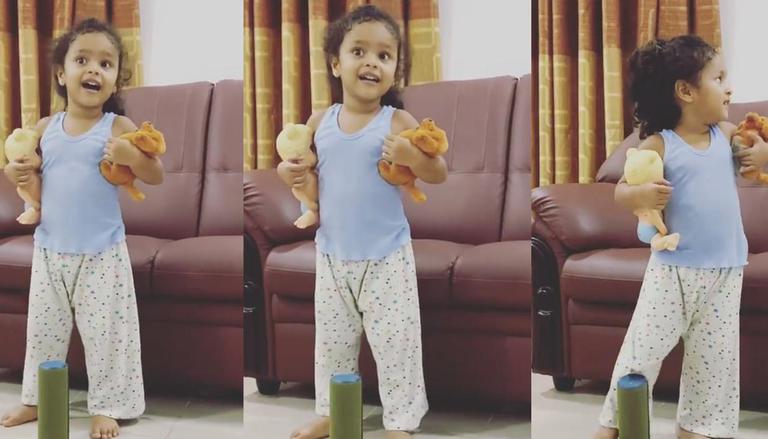 
Manike Mage Hithe, a Srilankan song, has been making a big impact on the internet since it came out. Thanks to its catchy tune and Yohani's beautiful vocals, the song has made its way into every Indian household. On the internet, everyone from celebrities to small children has performed in the song, and with this video, the list grows even longer. Recently, a young girl tried to sing the song while the song played in the background.

The 40-second video begins with the music playing in the background and the girl standing in front of the camera with her toy pups in both arms. She begins by dancing to the music, then she begins singing and attempting to imitate Yohani's voice. The girl appears to be pleased to be singing the song. The video was shared by the girl's mother Liza Anne Nimalachandra, with the caption, "Alaia Ceylon’s cover version of “Manike Mage Hithe” cover by @yohanimusic. Alaia is a huge fan of Yohani, probably one of the youngest too"

Netizens were impressed by the little girl's effort

The video was shared a week ago and since then it has received approximately 6 thousand views with 706 likes. It also invited a wide range of comments from netizens who were happy to see little girl singing their favourite song. One Instagram user wrote, "She is just too adorable.", Another person commented, "Soo cute"

READ | Prithviraj Sukumaran hops on to ‘Manike Mage Hithe’ trend, plays the cajon to its beat 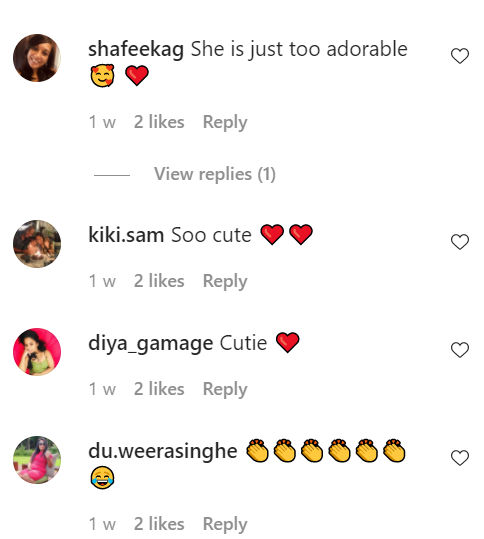 A majority of the people used different emojis to showcase their feelings. 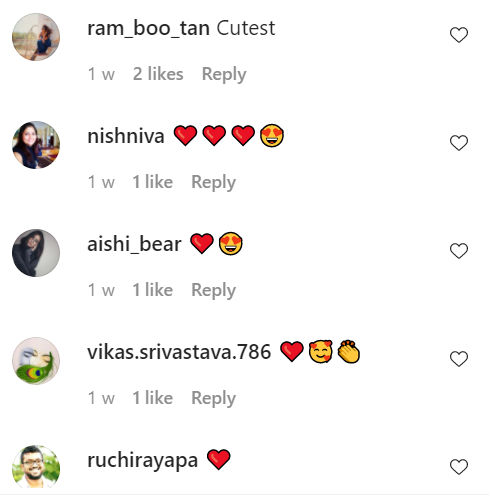 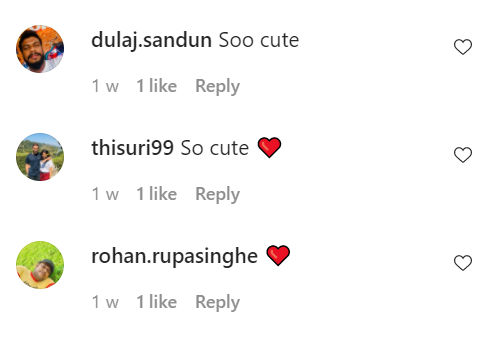 Different versions of Manike Mage Hithe have come out in the last month. One such version is of Nandy Sisters, Antara, and Ankita Nandy, who shared a video on Facebook last month, that features an intriguing mashup of the viral song. In the video, the sisters perform to the harmonious mashup while singing 'Manike Mage Hithe' and the popular Tamil song 'Rowdy Baby.'

Another rendition was shared by, Naveen Kumar, a well-known musician who has worked as the flautist in films such as Bombay, the iconic music of Zara Zara from the movie Rehnaa Hai Terre Dil Mein, and the Kal Ho Na Ho title track. He provided a stunning flute interpretation of Manike Mage Hithe.