A family got uncomfortable as there was a raccoon in their dishwasher in the Ohio United States. The incident has been shared by North Ridgeville Police.

A family got uncomfortable as they received an unwelcomed guest at their home in Ohio, United States. North Ridgeville Police Department on its Facebook account has shared the whole incident about how a raccoon was taking a nap in the resident's dishwasher. The post has gone viral and has got 2.4 likes and accumulated reactions from netizens.

Raccoon in dishwasher in Ohio

North Ridgeville Police Department in the Facebook post has described the incident and also shared the pictures with a touch of humour. The post mentioned that they received a call from a family who said he had a raccoon in his dishwasher. They added that they had someone on the shift who had experience with such calls.

The caption alongside the post read, "So a resident called and said he had a raccoon in his dishwasher. Wait. What? Luckily we had our resident Absurd Animal Call Officer, Ptlm John Metzo, on shift. You may remember Ptlm Metzo from such hits as “There’s a kangaroo hopping next to my car” and “Um....a cow just fell out of a trailer driving down the road”. The North Ridgeville Police Department proudly brings you our newest  offering “There’s a raccoon on my dish rack.”

The post then further said that the raccoon had entered the home throug a bathroom light and proceeded to ransack the kitchen. The raccoon in the dishwasher was taking a nap. The ended the caption, "*No raccoons were harmed in the making of this Facebook post". The post has captured the attention of netizens and has gathered reactions from netizens. One user wrote,  "Thank you for being so kind to the raccoon and setting him free back to the wild to see another sunrise." Another user wrote, "The author of these posts deserves a raise." Another individual commented, "Hilarious I love raccoons." 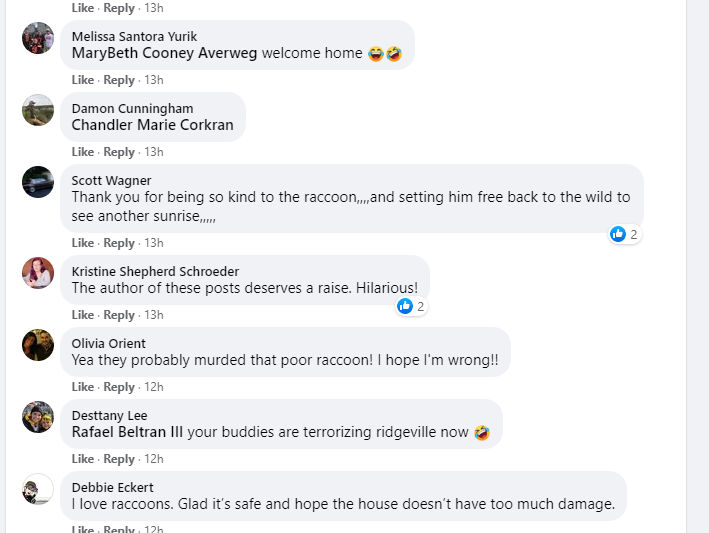 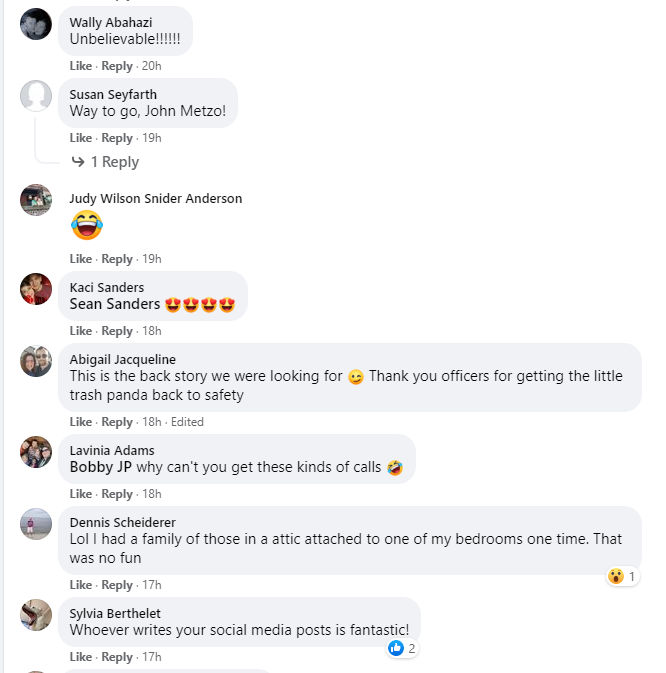 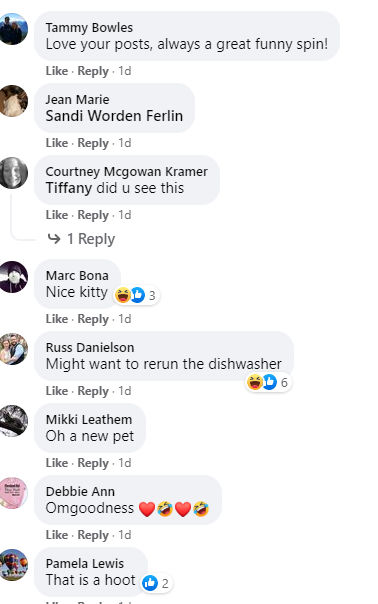