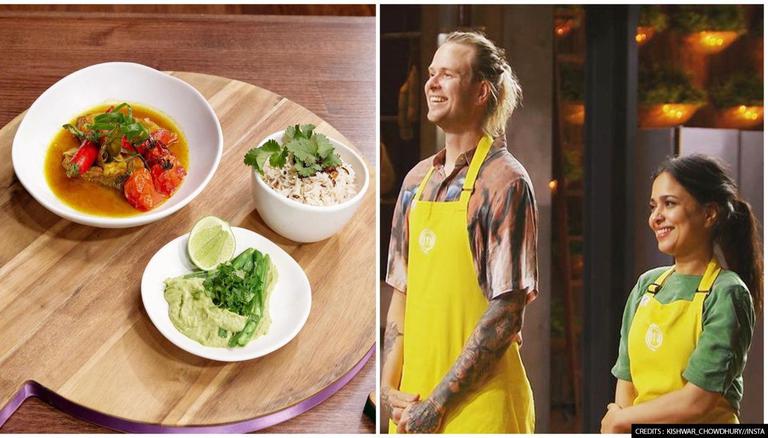 
An Australian woman of Bangladesh ethnicity named Kishwar Chowdhary impressed her audience by preparing authentic Bengali cuisine ‘Macher Jhol’ or fish curry at the cookery reality show MasterChef Australia. She also flaunted the popular “Bhuna” techniques which she said were taught to her by her father commonly seen in the Indian cuisines. “The word bhuna actually refers to the cooking process rather than the type of dish originating from the Urdu word for ‘fried,’” she explained. “The origins of bhuna can be traced back to the area of Bengal, a state in northeast India as well as western Bangladesh,” she continued.

“This method of frying the spices was a common cooking technique for the meals prepared for Indian royals and aristocrats. The technique became common in most subcontinental households, and bhuna gained wide popularity,” the Australian based woman said in her posts as she shared the dish from the Australian food competition.

Uploading the image of the mouth-watering ‘Macher Jhol’ that she put together on the show, the Australian contestant, who is a homemaker and a mother of two, wrote in an Instagram post: “Barramundi Tomato Curry with Jeera rice and Bean Bhorta. Who doesn’t love a good ‘Macher Jhol’?” Chowdhary reportedly made it to the top in the Australian show with the help of her delicious Bengali meal which she said she cooked “in a state of cat-like readiness.”

The recipe ‘macher jhol' is traditionally cooked in two styles—one popular in West Bengal of India and second among the population of East Bengal, or present-day Bangladesh. The fish curry dish can be prepared in numerous ways but is most often cooked with rohu fish and is an everyday dish in West Bengal.

Macher in Bengali means Fish and John means Gravy. The rather famous cuisine uses nigella seeds, and other unique flavours and ingredients, that make the West Bengal dish very ‘special.’ technically, the fish is first fried then can be mixed with different variations of gravy made using tomatoes or potatoes, cumin, and ginger paste and a wide variety of typically Indian spices for taste. The 38-year-old, Australia-based Chowdhury garnished her dish with curry leaves as she awestruck the hosts with the unique preparation.

READ | Pratik Gandhi takes the risk of cooking Artichokes and Mushrooms in Star vs Food Ep. 5 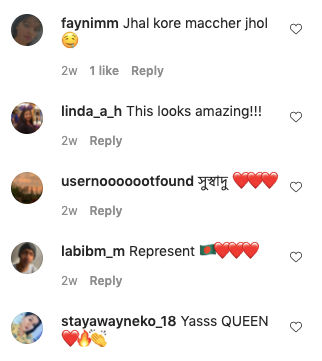 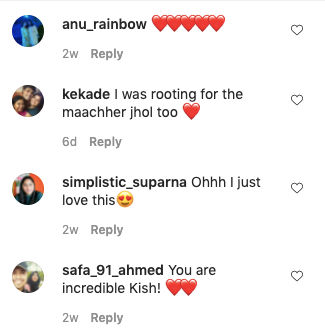