Both the female of the smooth-hound variety of sharks lived in the pelagic tank without any male presence for almost a decade. 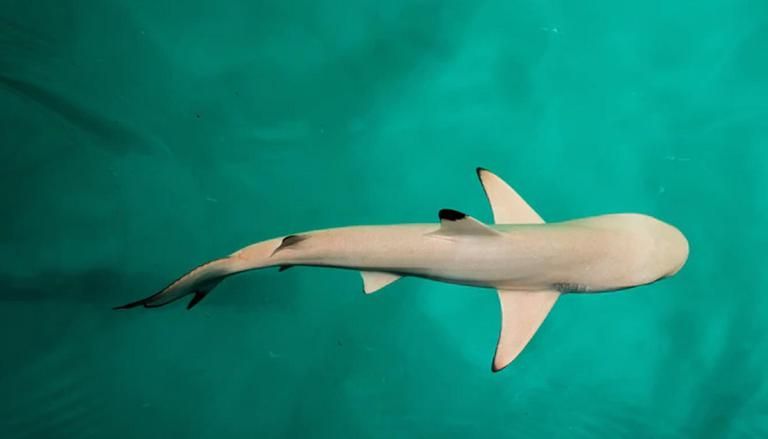 
In the first-ever case, a baby shark was born in a tub of two females living in a tank for almost a decade. The incident of the asexual production in the species took place in Cala Gonone Aquarium in Sardinia, Italy. Both the female of the smooth-hound variety of sharks lived in the pelagic tank without any male presence for almost a decade.

The experts called the conception and the birth a "mysterious" event with scientific explanation. As per the experts, the birth of this 'miracle' baby shark is the first documented case in the world of parthenogenesis of a dogfish, which is scientifically called Mustelus Mustelus. The baby has been named "Ispera," which means "hope" in Sardinian.

The birth of the baby shark: Explained

According to experts, the baby shark was conceived as a result of parthenogenesis. The process includes the embryo being fertilized by a polar cell. It is also the byproduct of Meiosis, i.e. when germ cells divide to create either an egg or sperm. This is one of the most common mechanisms that allow reproduction between the same sex. Take a look at the baby shark born in Cala Gonone Aquarium:

The polar cells in the female act as a support to the lonely ovum i.e. it becomes supplemental DNA. The polar cells, which contain the duplicate of an egg's DNA, otherwise remain dormant in the presence of the sperm. This form of reproduction occurs mostly among species devoid of male presence. It is a common occurrence in worms, insects, arachnids and crustaceans.

The process was expected to eventuate rarely in animals or shark species. However, this event at Cala Gonone marked the pioneer occurrence. To confirm the hypothesis, shark experts at Cala Gonone have sent DNA samples to Marine biologists.

This process of pathogenesis is commonly known as self-cloning birth. It had earlier been recorded in few shark species like blacktip, zebra, and bonnethead sharks. If the DNA samples produce results positive for self-cloning, the smooth-hound or dogfish shark will join the list as the fourth species.