The video, which was posted by the Mumbai Police department, imparts awareness in a fun and creative manner. Take a look at the video. 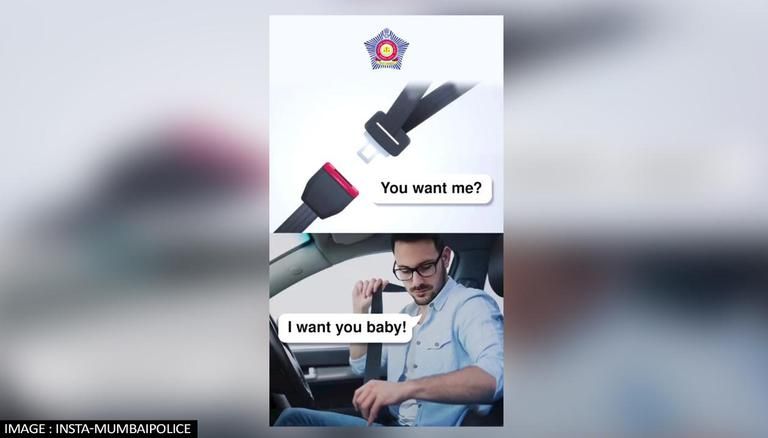 
Road safety rules are critical in order to avert accidents and for this, police personnel as well as traffic police from various states are doing several innovative promotions through campaigns and social media to spread awareness. Well, recently, Mumbai Police created headlines for spreading road safety in a unique and creative manner. Mumbai Police department shared a video on social media that went viral instantly.

The video, which was posted on Instagram from the Mumbai Police department’s official account “mumbaipolice”, not only imparts awareness but has also impressed the followers for creatively using Dua Lip’s Levitating in the post. The video footage was captioned as, “seatbelts got you - from ‘levitating’ on the roadway![sic].”

In the video, it is seen that there are two separate images merged together in which one photo depicts the image of a seatbelt and in another photo, a man is putting the seat belt on. But the fun part of the video is that when the lyrics of Dua Lip’s Levitating song appear on the screen. The video is made in that way, it seems that the seat belt is talking, saying “You want me”. Whereas, the person is seen to be telling, “I want you baby!”

READ | 75-year-old 'fafda' seller says 'I'm my own boss' in this viral video, netizens hail her

The video was shared a day back and since then it has received nearly 3730 likes and the figure is rapidly growing. The post has also received a lot of positive responses. One of the users has texted, “Amazing, always coming up with innovative ideas”, while another has written, “Oh wow! Love this” and the third commented, “Wow! Admin kaun hai please let us ie followers know. She/He needs to be famous.” Several others have given heart and laughing emojis.

Take a look at the comments: 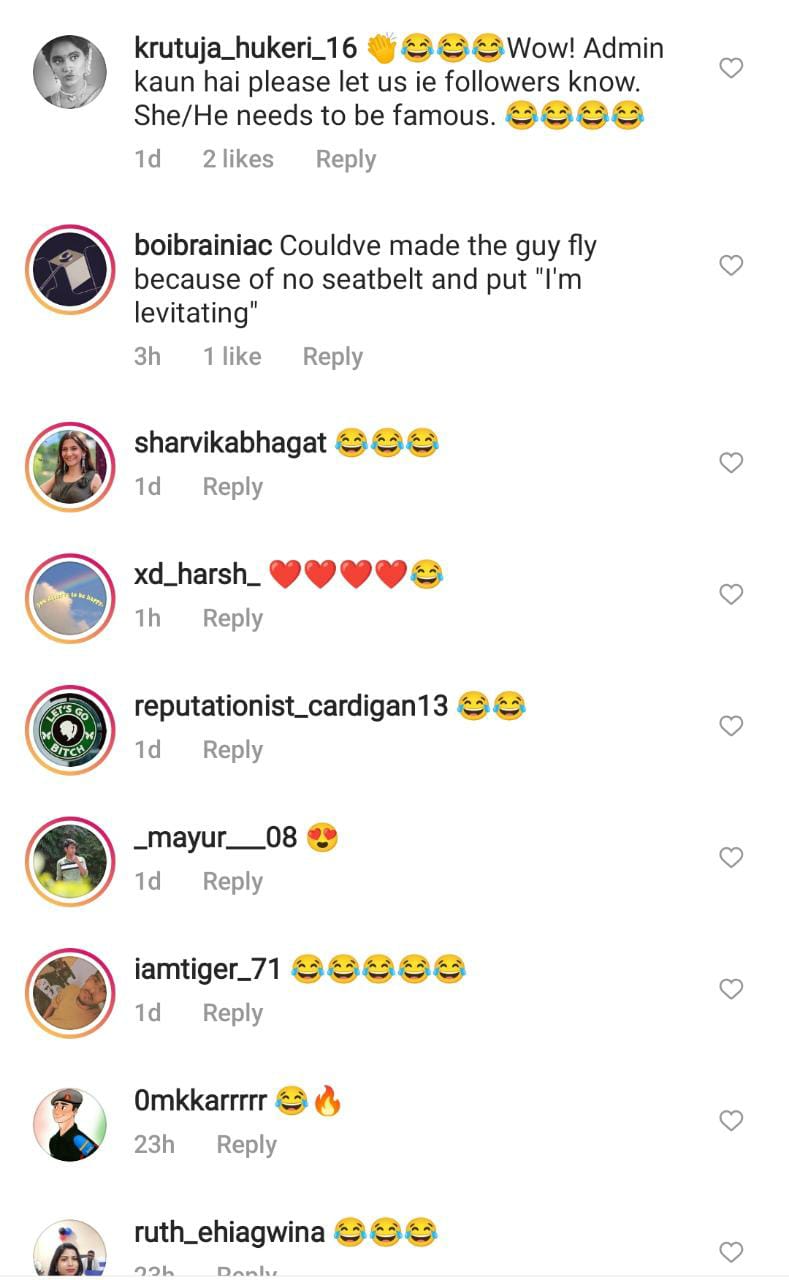 Meanwhile, in the month of August, two individuals were arrested by Mumbai police for allegedly performing risky stunts on their motorcycle on a city roadway. The Mumbai police department used Instagram to spread awareness while publishing a video of the couple riding their motorcycle at high speeds without wearing helmets.

Take a look at the safety message by Mumbai police: