NASA's latest post also describes that today is the 30th anniversary of Hubble and the 'Cosmic Reef' seen in the post is 1,63,000 light-years away. 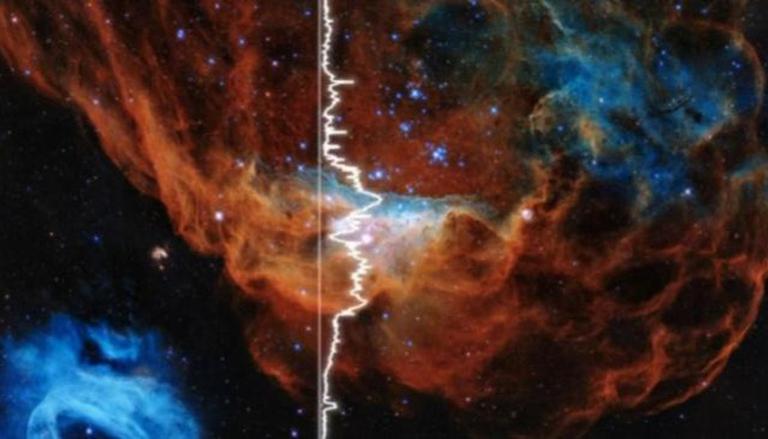 
If you are someone who takes a keen interest in outer space and celestial beings, then the latest post shared by the National Aeronautics and Space Administration (NASA) will surely leave you intrigued for many reasons. Taking to Instagram, the US space agency has shared a sonification post of the Cosmic Reef. In the clip, two nebulae named NGC 2014 and NGC 2020 are seen in the middle of the 'Large Magellanic Cloud, a satellite galaxy to our own'.

The post also describes that today is the 30th anniversary of Hubble and the 'Cosmic Reef' is 1,63,000 light-years away. What is even more amusing in the snippet shared by NASA, is the 'eerie sounds' in the background.

Sharing the post, NASA wrote, "The massive red nebula is a stellar nursery, while the smaller blue nebula is created from material ejected from the star at its centre. Red indicates the presence of hydrogen and nitrogen, and blue indicates oxygen. In this sonification, blue was assigned higher pitches and red lower pitches."

Since the post went online, it has amassed millions of likes and numerous comments. The post has prompted users to share different reactions, as some called it scary, while some found it interesting. Whoever came across the post did not resist commenting on it. 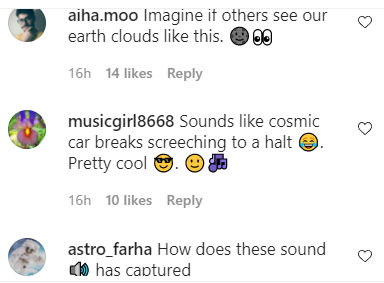 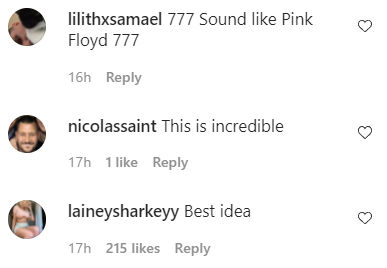 One user expressed his views and wrote, "Sounds kinda scary compared to others". A second person compared the post to Halloween night. He said, "Looks like they had a happy Halloween up there". A third user said jokingly said, "Amazing!! so cool, it actually sounds like the fan belt on my car". Another Instagrammer said, "Halloween vibes". Another inquired, "How can there be noise in space where there is a vacuum when particles are needed for sound to travel?".