'New Masterpiece': Girls’ Rendition Of ‘The Nights’ By Avicii Wins Hearts On Internet

A new video has surfaced on social media where the two girls Kiran and Nivi have sung the song ‘Avicii- the nights’. The clip has gone viral on the internet 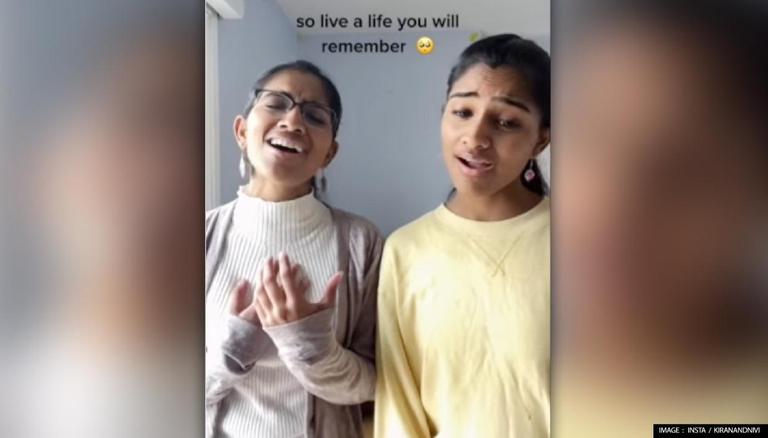 
These days, netizens upload their videos on social media showcasing their talent, from dancing to singing. Adding to the plethora of captivating clips on the internet. Now, a new video has surfaced on social media where the two girls Kiran and Nivi have sung the song The Nights by Avicii. The video has been shared on an account that goes by the name Kiranandnivi on Instagram and their rendition of the song has won over the hearts of social media users.

In the video posted on Instagram, the girls can be seen standing in front of the camera. As the video proceeds, Kiran and Nivi can be seen singing The Nights and the text that appeared on the video said, 'He said, one day you’ll leave this world behind.' The singing performance of the girls has amazed netizens. Watch the video here:

Since being shared, the video has garnered over 45,240 likes and several reactions. Netizens, impressed by the singing of Kiran and Nivi have expressed their views in the comments section. Some of the Instagram users even dropped heart emoji in the comments section. One user commented, 'Ahhhhhhh I love this sooooooo much! Never stop making videos they are the highlight of my day.' Another user commented, 'You guys are really amazing.' 'I’m obsessedddddd with y’all and your talent snd also this rendition!' wrote another user. 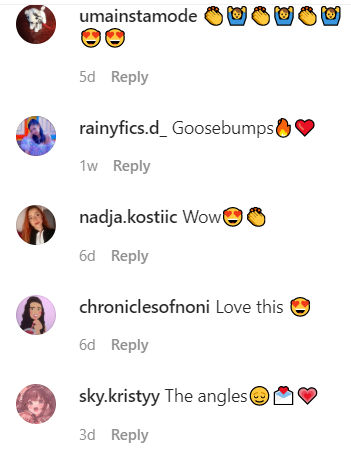 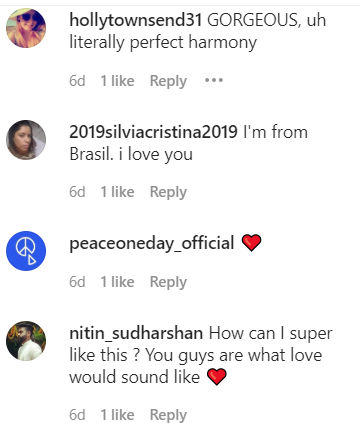 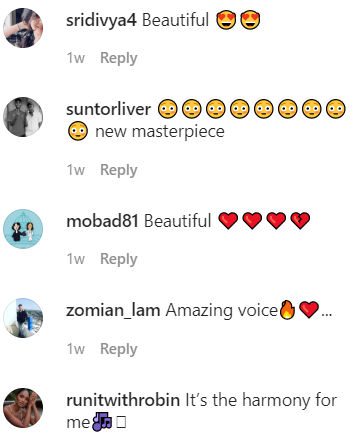 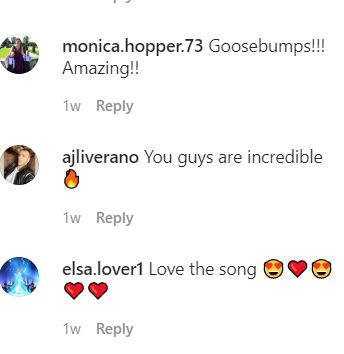 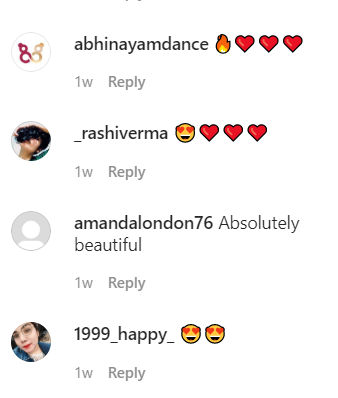 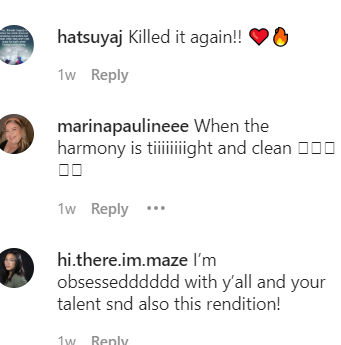 Last week, a video had surfaced on the internet which featured a singer performing on the street. However, it was not only her singing that had impressed the netizens, it was her heartwarming gesture for a person that has won over the hearts of netizens. The video was shared on the photosharing platform by the user livharlandmusic.

In the video, singer Liv Harland was performing on street, however, she stopped her performance mid-way as she spotted a man looking for food in a dustbin. Harland walked over to the man and gave him some money. After giving him the money from the donation box, Liv Harland told the man, "Promise me that you will get fresh ones." She again started performing and said soon a man approached the donation box and gave her money.