'Nothing Is Impossible': UAE Woman Travels 7 Continents, 208 Countries In Under 87 Hours

UAE woman has set a new world record for the fastest time to travel all the 7 continents in just a time span of 3 days 14 hours 46 minutes 48 seconds.

A woman from the United Arab Emirates named Dr Khawla AlRomaithi has set a new world record for the fastest time to travel all the 7 continents in just a time span of 3 days 14 hours 46 minutes 48 seconds. According to the official website of Guinness World Records, AlRomaithi travelled 208 countries and dependent territories during her journey which ended in Sydney, Australia, on 13 February 2020. Just before the coronavirus restrictions were imposed, AlRomaithi completed her dream of visiting different countries and experiencing their cultures and traditions.

Al Romaithi explained that her journey was difficult and it demanded a lot of patience, especially at airports and during the flight rides that she had to take. She said, “I wanted to quit on many different occasions if I am being honest, I just wanted to get back home. But I kept looking forward to the end goal. My family and friends deserve a lot of credit for motivating me and encouraging me to keep moving ahead in my journey”. 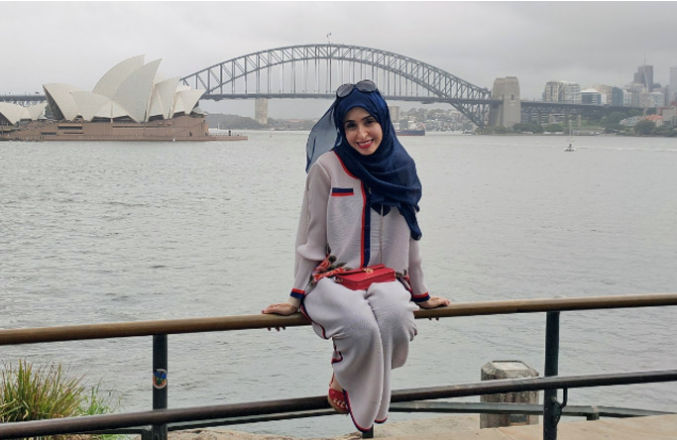 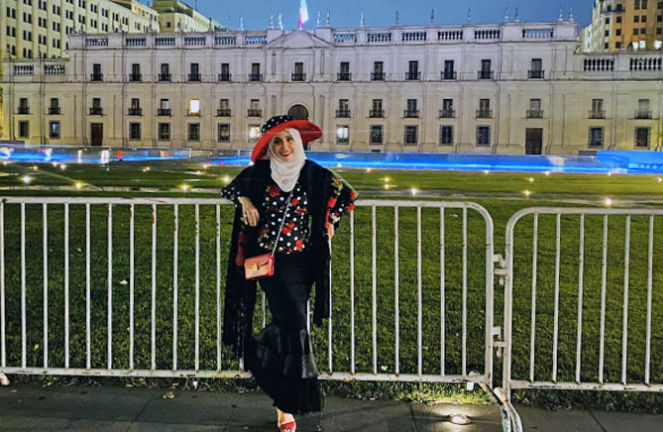 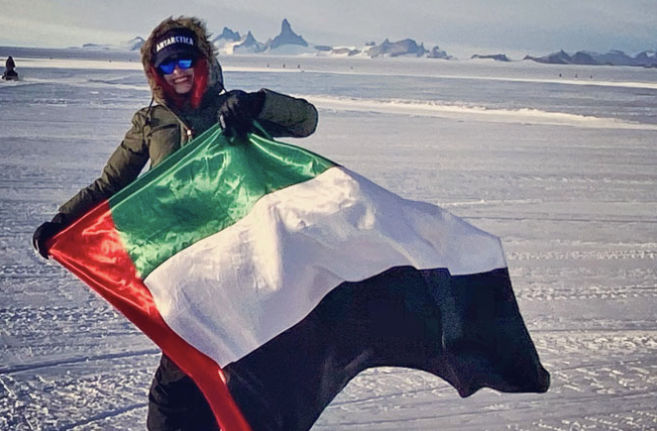 As per the official website, Al Romaithi had the objective of showing people all across the world that Emirati people are capable of achieving ‘extraordinary record-breaking milestones’, just like their country. She said, “The UAE is a country known for extraordinary record breaking achievements, whether it’s the tallest building in the world or the largest high-definition video wall and even the fastest police car in service”. Talking about her achievement Al Romaithi said, “Achieving a Guinness World Records title is an absolute honor for myself and for my society... I want to dedicate my record title to my home country and society as a gift”.

The theme for this year’s Guinness World Records is ‘Discover your World’. Talking about the theme, the new record breaker said that this year’s theme is great, keeping in mind the world’s situation right now. She also said that she cannot express her happiness for being included in the global celebrations of Guinness World Records Day. Being able to inspire many others, Al Romaithi said, "I hope that my accomplishment can be an inspiration many at home and worldwide. I encourage everyone to find a way to accomplish their goals in life, nothing is impossible”.

WE RECOMMEND
1 week ago
UAE suspends issuance of new visas to Pakistan among 11 other countries; Pak replies
1 week ago
US Senators seek to block Trump's $23 billion deal in arms sale to UAE
3 weeks ago
Indian goes missing in UAE
1 week ago
Highway-side eatery in UAE feeds hungry one meal at a time
1 month ago
US agrees to export F-35 jets to UAE after peace deal, notification sent to Congress