'Precious': Video Of A Dog Requesting A Cat For Kisses Goes Viral; Watch

A video has surfaced on Reddit that shows the bond of the pooch and a feline. In the video, the dog can be seen persuading the cat for kisses. Watch the video - 
Internet is flooded with cute videos of cats and dogs. The videos capture the cute moments of the animals, which leave netizens amazed. In a similar fashion, a video has surfaced on Reddit that shows the bond of the pooch and a feline. In the video, the dog can be seen persuading the cat for kisses. The adorable video of the cat and the dog has gained the attention of netizens, who reacted to the clip.

The video has been shared on Reddit alongside the caption, "She always begs the cat for kisses until he gives in". In the video shared on Reddit, a dog and a cat can be seen sitting together. As per the caption, the dog is asking the cat for kisses. The dog even showers love on the cat using the paws. In the end, it can be seen that the cat finally agrees and licks the pooch's face. Watch the video here:

Since being shared on Reddit, the cute video of the cat and dog has caught the attention of netizens. The user took to the comments section to react to the post. One user commented, "my cat likes to lick my face. i like it, i also don’t like it". Another user commented, "I love them". Another individual commented, "Kitty left her tongue out... Always happens to the cutest ones". Check out some netizens' reactions: 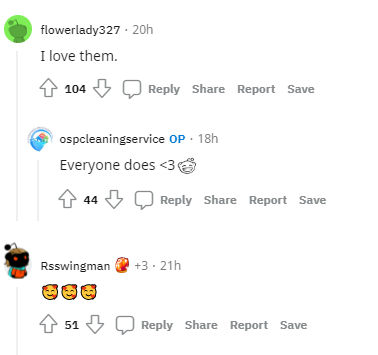 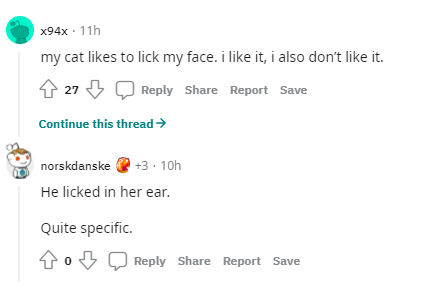 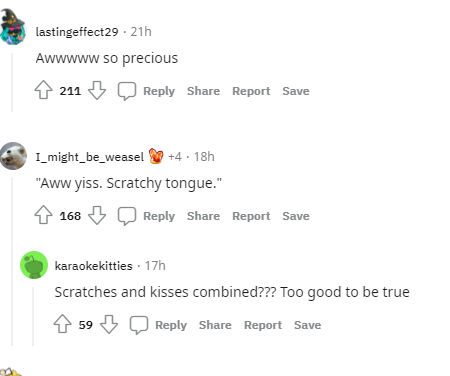 Recently, a video had gone viral on social media which will definitely bring a smile to your face if you are a dog lover. The video showed a dog and a cute kitten sitting on a couch and playing with each other in the cutest way possible. The small video clip was shared on the Instagram page 'We Rate Dogs". The caption of the video read, "This is Guinness. He thinks his family adopted a kitten just for him. 14/10 nobody tell him otherwise".

WE RECOMMEND
Funny cat and dog video has netizens declare 'Dogs have owners, Cats have staff', watch
Cat and dog video featuring cute caresses between the two lights up the internet; watch
Man’s ‘who did it better’ challenge with pet beagle delights netizens, watch video here
Dog's reaction to human lying on her bed is the sweetest thing on internet; watch
Dog trying different snapchat filters leaves netizens amused, watch video
Listen to the latest songs, only on JioSaavn.com