Viral video of kid dancing: An adorable dance video of a kid is surfacing on social media, where the little one is seen doing cute dance steps at the bus stop. 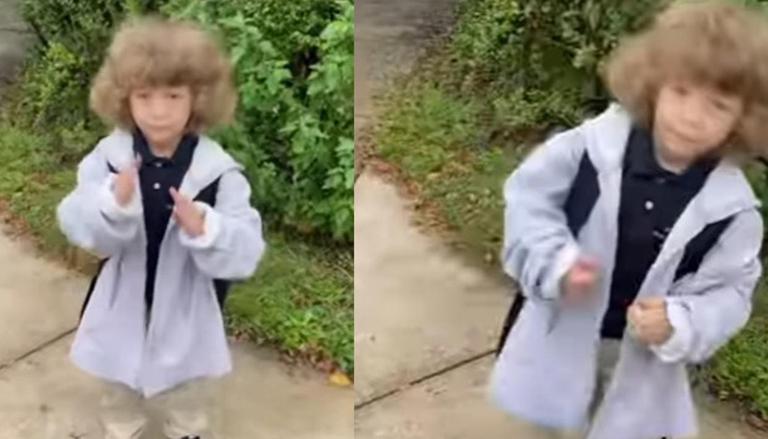 
An adorable video of a little schoolboy is doing the rounds on social media, where the kid is seen performing some cute dance steps at the bus stop. First shared on TikTok, the post soon became a social media hit and is now extensively surfacing on all social media platforms. The entertaining clip shows a little kid performing some adorable moves while waiting for the school bus.

The most engaging part of his appearance is his golden hair. Even though his hair is long, it is neatly combed, adding to the cuteness of his dance. Since the post went online, it has gathered numerous comments and likes. Netizens were delighted to watch the kid's energy. Many complimented his moves, while many appreciated his hairstyle. 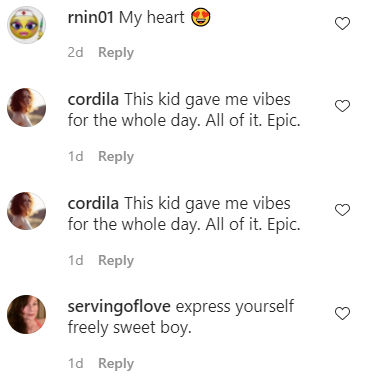 After watching the video, some dropped heart emoticons while some expressed their views. One user said, "Love the hair, the kid and the moves."

Another person's comment read, "oo cute, love the hair too". One other user said, "I don't know what’s better, the little dance to the song or that hair! so cute!". Another one wrote: "So stinking cute is the hair, the little dance, and the big coat". 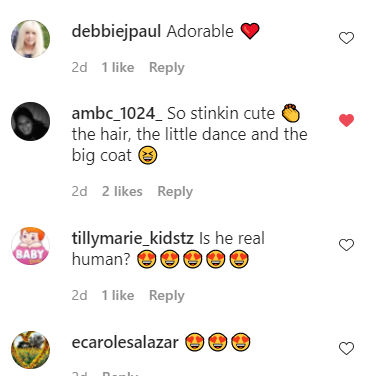 READ | Cat adopts its human in this viral video, netizens love every second of it; Watch