A street vendor was filmed perfectly tossing food from his wok to a man standing several metres away on the other side of the road. Watch video here. 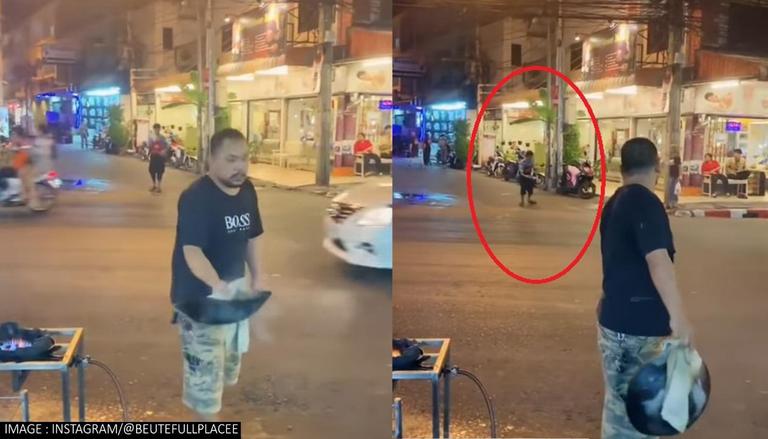 
Internet is filled with videos showcasing the amazing talents of street food vendors. From making dosas at 'supersonic speed' to taking out chicken pakoras from boiling oil with bare hands, each come with their own entertainment value.

In one such recent video, another skilled street vendor has gone viral on social media platforms including, Twitter and Instagram. In the video, the street vendor can be seen tossing food from a wok to a man standing several metres away on the other side of the road perfectly.

Shared on Instagram page Beutefullplacee, the video features a man cooking beans in a wok on a gas stove on one side of a road. As the video proceeds, the man who is wearing trousers and a t-shirt is seen reducing the flame of the stove and picking up the wok with a cloth. Subsequently, he tosses the cooked beans over his head and surprisingly the food lands perfectly on the plate of a man on the other side of the road.

Meanwhile, the video shared on Instagram around a week ago has garnered over 1.2 million views and, the count is still going up. Since being shared, netizens poured comments praising the talent of the street vendor. "It's amazing ... it's called flying food," commented one user. "Wow he is amazing," wrote another. "If the food remained in the air for so long, he must have got corona," a third user wrote. 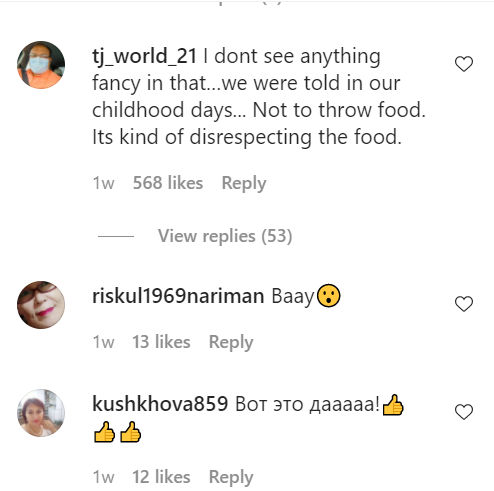 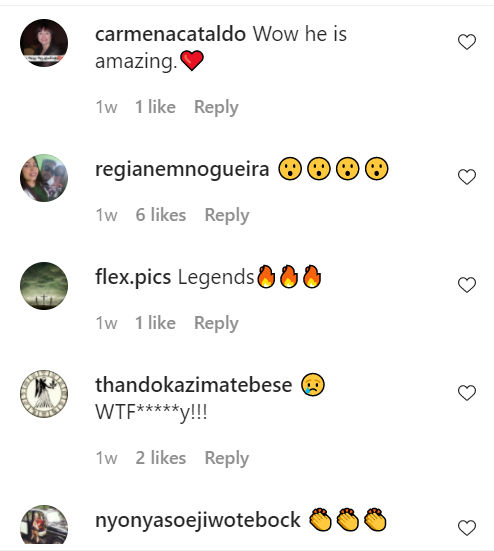 Here's a look at another bizarre street vendor video

People try a lot of fusion recipes and upload videos on the internet to garner attention. Sometimes it works out because netizens adore the recipe, but other times it doesn't and the person receives a lot of criticism for "ruining" the food, which is exactly what happens in the viral video below.

The video from Ahmedabad, Gujarat, shows a street vendor cooking an "Oreo Pakoda," which the netizens do not like. The video starts with the food vlogger, who is filming the video saying, "Let's try Oreo Pakoda", as the vendor shows a packet of Oreo biscuits. The vendor then opens the packet and pours the biscuits into the besan batter. He then one by one, puts the pieces into the cauldron filled with boiling oil. Meanwhile, the food vlogger expresses his amazement at seeing this but adds that he would surely taste it before passing judgment. take a look at the video here:

WE RECOMMEND
China: Influencer banned for eating too much of food in Changsha restaurant
Afghan farmers in urgent need of seed, food and cash to avoid hunger trap: UN FAO report
Afghanistan: Internally displaced people receive food supplies in Kunduz province
Listen to the latest songs, only on JioSaavn.com