In the latest viral video, a video showcasing a talking dog named Meeka the Husky has shown some epic reaction when kissed by his owner. 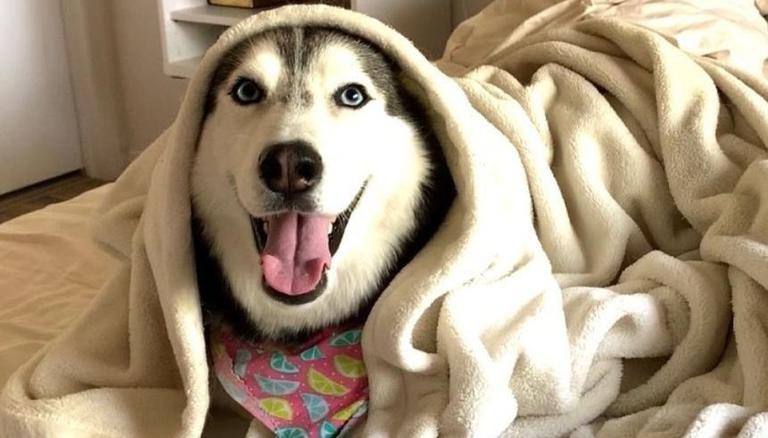 
Animals are ruling social media platforms these days because of their adorable acts which bring smiles to netizens' faces. When it comes to animals, dogs and cats rule the world of social media. Their videos attract a huge number of people, who watch them with a sense of excitement.

A lot of videos have gone viral featuring these adorable animals and the list has another addition. In the latest viral video, a talking dog named Meeka the Husky gives an epic reaction when kissed by his owner.

A post shared by Meeka The Talking Husky (@meekathehuskyy)

The video shows a husky wearing an orange scarf on his neck and his owner recording the epic reaction. As the video proceeds, it starts with a subtitle: "I love the kisses dad."

Soon, the young man was recorded kissing the husky to see the dog's reaction. While kissing the dog, the owner asks, "Do you like it?".

Interestingly, the dog reacts with a "yes" sound. As he gave his consent for more kisses, the young man went on to kiss the dog five more times to see his reaction. Surprisingly, the husky responded every time the owner kissed him. 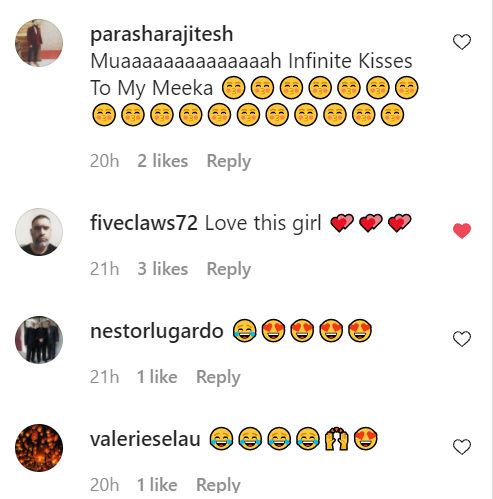 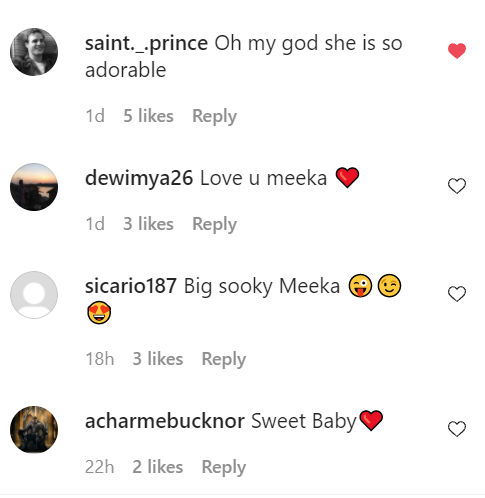 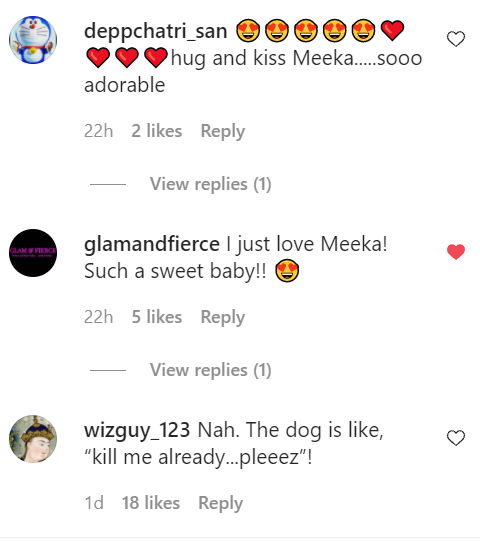 Meanwhile, the video shared on Instagram has gone viral. Shared with the caption: "Giving My Talking Husky a BUNCH Of Kisses To See Her Reaction!" the video has garnered over 22,000 views. It has also garnered more than a hundred comments in which the netizens reacted to the adorable reaction of the dog.

READ | Bird and dog enjoy beauty of nature together in heartwarming video; netizens in awe

One user commented, "I just love Meeka! Such a sweet baby!!"

"Oh my god she is so adorable," commented another user. One other user commented, "Muaaaaaaaaaaaaaah Infinite Kisses To My Meeka."

Have a look at some of the other 'dog viral video'

An adorable video of a dog taking a bath in the swinging pool and then taking a "secret exit" recently took the internet by storm. The 16-second video starts with a dog swimming happily in a pool.

After some time, he takes a secret exit through a tube-like structure installed beside the pool. Unfortunately, the dog falls back into the pool after slipping. The video was shared on Reddit by a user named r/aww. The adorable video was uploaded with the caption: "Dog's secret exit".

It has garnered over 55,000 thousand upvotes and over 500 comments.