The dramatic footage, captured on Ring Doorbell camera, showing armed agents dragging out the owner of the house after a raid has left Tweeple enraged. Read on 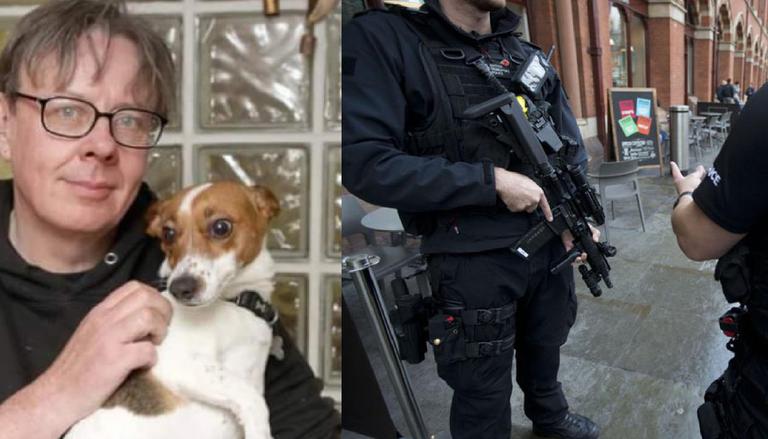 
Police raids are terrifying in themselves, let alone being held at gunpoint and imagine that happening while one is innocent. Well, that surely will infuriate anyone on the receiving end along with those watching. In one such incident, a dramatic footage was captured on Ring Doorbell camera, showing armed agents dragging out the owner of the house after a raid has left Tweeple enraged.

As per several UK-based media reports, 56-year-old Eddie Croasdell was held at gunpoint after federal agents raided his home in Hertfordshire, England. However, it was soon found out that the police wrongfully detained Eddie as the one they had been looking for had fled the residence.

"I was woken up to bashing at my door on Sunday morning at 8.30 am to see what looked like a platoon of US Marines standing outside. I was completely, completely terrified," Eddie, who was wearing a t-shirt and boxers at the time of the raid, told The Sun. The innocent man was carried out by nine armed guards and six officers in civil dress.

The snaps and video footage from the Ring Doorbell video left netizens fuming over the 'incompetence' of the UK Police. The footage showed Croasdell being cuffed and dragged outside in his boxers and T-shirt. He was also shaken when the officers threatened to shoot his dogs. Check out some reactions here:

“How did they got it so wrong?"
Simple, incompetence.

I can defend myself in another state protecting other peoples property, but god forbid the police raid the wrong house and i shoot back because im asleep 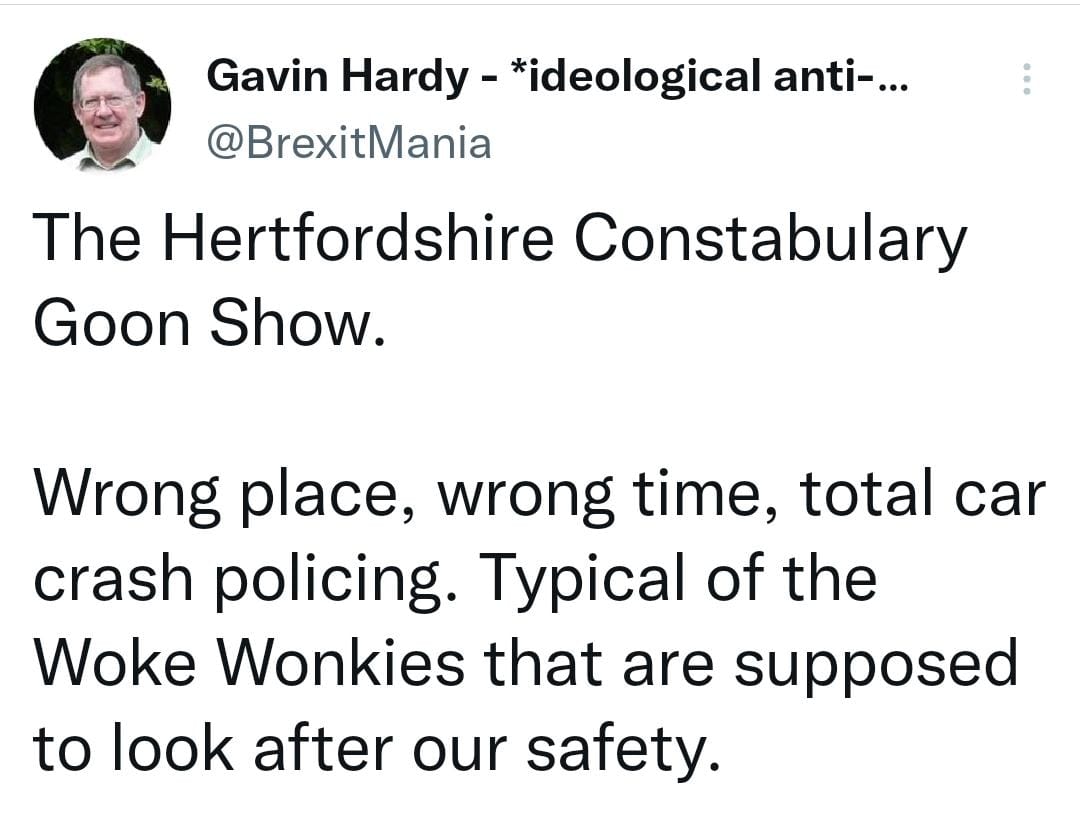 Eddie heard the doorbell and opened it only to be at laser target and the armed agents shouting 'put your hands over your head,' Eddie told The Sun. The situation got him to dig up the last crime he possibly committed. "I racked my brains to think of something I might have done recently or in the past - but I can't even bring myself to drop litter. While police were treating me like Osama bin Laden, the guy they wanted got away," he added.

The trauma from the experience has pushed Eddie to consider legal options. “They made it sound like there was some sort of military attack dog hidden in there," Eddie said adding that even his son was quizzed at gunpoint during the raid. The police were actually in search of a knifeman.