After several unusual pizza combinations like strawberry pizza, kiwi pizza, another pizza recipe with fruit has been shared by British Chef James Oliver. James Oliver has shared a video on Twitter in which he has made speedy sausage pizza with grapes as one of the toppings. The video of the new dish is going viral on social media and is getting mixed responses from netizens. After sharing the recipe, he has also shared a poll asking if people liked the grapes on the pizza combination.

Sausage pizza with grapes as a topping

In the video, James Oliver has made the pizza from scratch. In the pizza, along with sausages, he has put grapes as one of the toppings on the pizza. James Oliver has shown the recipe of the pizza on one of the episodes of his cookery show. "Speedy sausage pizza with a flavour combo you need to try",  read a part of the caption alongside the video shared by James Oliver. Take a look at the video.

You've got 1 HOUR until #KeepCookingFamilyFavourites is BACK on @Channel4 and Jamie shows you how to make a speedy sausage pizza with a flavour combo you NEED to try!! https://t.co/xMDUwrXmPD pic.twitter.com/gL7vloK7xp

James Oliver also posted a poll on Twitter in which he is seeking the opinion of the users about the dish. The people have mixed response for this unusual combination. One user wrote, "Grapes and rosemary. You make me curious again." Another user wrote, "we just done ur pizza. We loved the combo kids are enjoying every mouthful." "The only grapes that should go with pizza are in red wine", wrote another individual.

READ | Pizza was the most searched food item across the world in 2020: Study 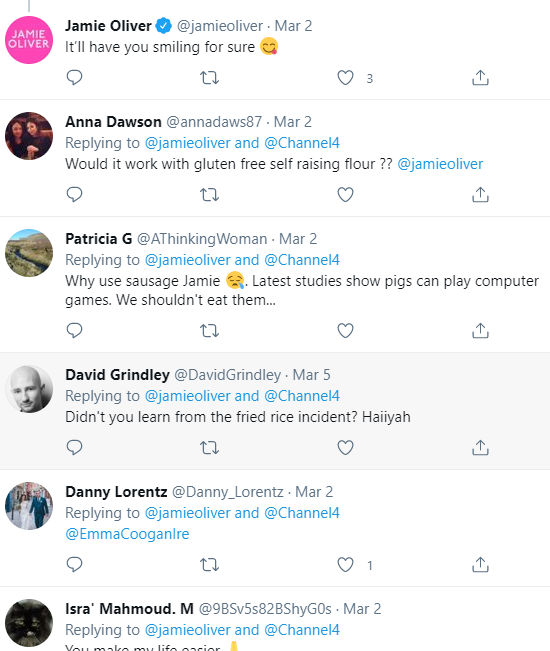 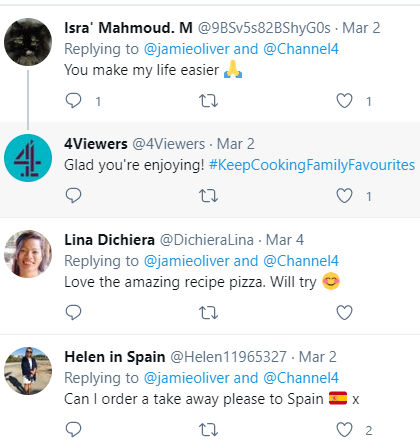 If you believed that 'Oreo Bhujia' was a disaster then get ready for another fusion dish which might leave you with thousands of questions and if you are a Biryani lover then this article might scare the bejesus out of you. An internet user recently shared an image of Biryani with garnishing of strawberries. He called it 'Strawbiryani' that has left netizens a little uncomfortable. "We made “Strawbiryani” at home today and I am curious to know what desi Twitter has to say about it", read the caption of the image.

We made “Strawbiryani” at home today and I am curious to know what desi Twitter has to say about it. pic.twitter.com/PCZ0Ug38gc