A horrifying video has surfaced on the internet that shows a lioness attacking trainer during performance in circus. The attack took place in Russia. 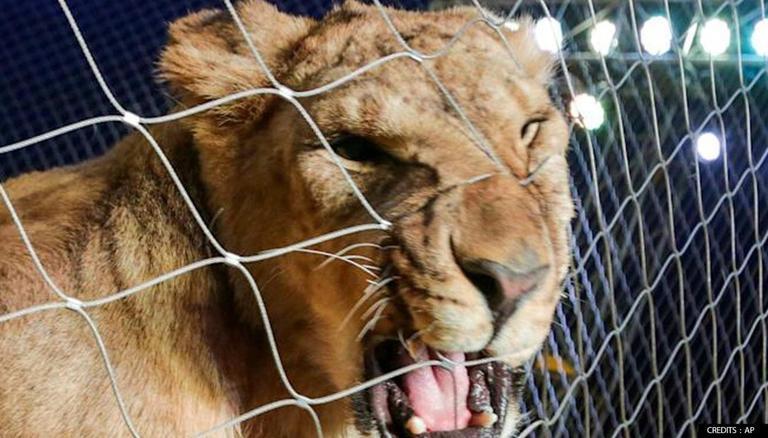 
A horrifying video has surfaced on the internet that shows a lioness attacking a trainer during a performance in a circus. The attack took place in Russia's Novosibirsk region. The trainer survived the attack by the lioness but reportedly a pregnant woman in the audience fell ill due to the stress after witnessing the incident. The shocking video of the attack has gone viral on social media and netizens raised concern for the animals in the comments section.

The video shows the lioness attacking the trainer during the performance in the circus. The victim using his stick managed to rescue himself. The lioness attacks him again and this time he falls on the floor. The video ends with another lioness also coming in to attack him. The circus trainer Maxim Orlov was attacked by a lioness named Vega. Maxim was saved by other trainers from other animals. The injured trainer was taken to the hospital for treatment. Watch the video here:

Maxim Orlov told The Dailymail that they will talk to zoo authorities for exchanging her with a little lion cub. He blamed the attack on the circus company which did not work during the pandemic. The audience who witnessed the incident were terrified by the attack. Netizens shocked by the incident took to the comments section to share their views. Some of the people were happy as the trainer was saved while others raised concern over the animals being used in the circus. One user, "Leave lions in hunting preserves, where they belong!". Another commented, "Another reason these animals belong in their own habitat..wish humans would leave them alone!". "That was the best live footage of a lion mauling I have ever seen! No blood. Cat won! I wonder if the wanna-be trainer had any injuries at all?", commented another user. 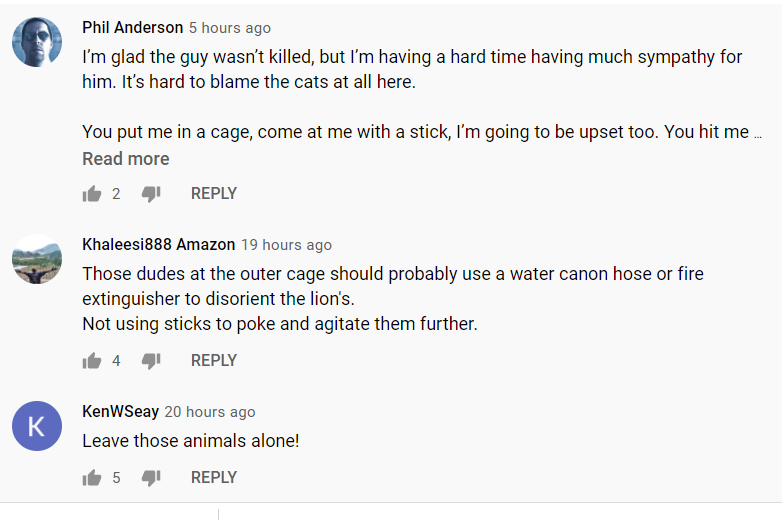 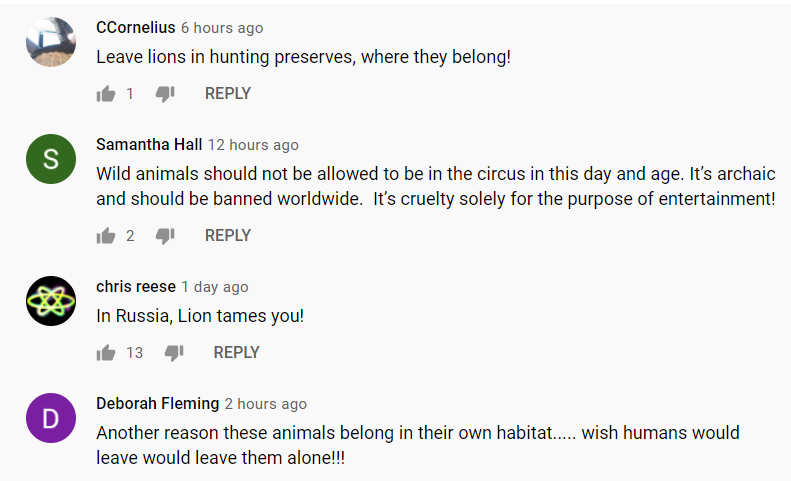