WATCH: Americans' Reaction After Tasting Hajmola For Very First Time And It's Hilarious

Recently an American YouTube channel ‘Our Stupid Reactions' posted a video documenting the reaction of Americans who had never experienced Hajmola. 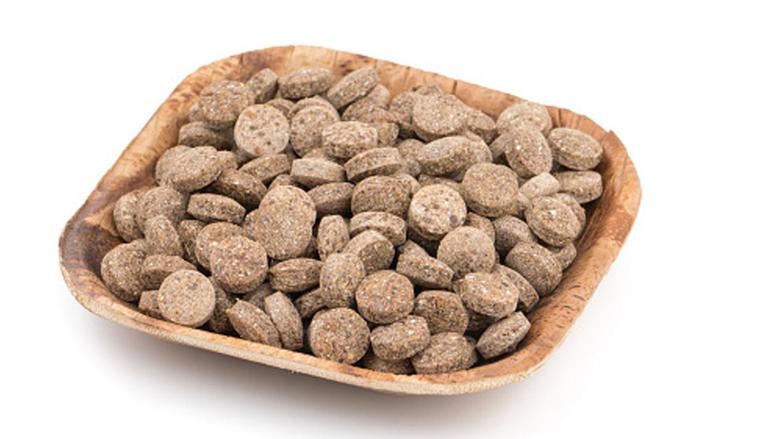 
Around 2.6 crore tablets of Hajmola are consumed in India daily, says the website of its manufacturer, Dabur. It is quite popular among Indians but is it even known in the US? Recently, an American YouTube channel ‘Our Stupid Reactions' posted a video documenting the reaction of Americans who had never experienced Hajmola.

The digestive candies smelled like a blend of seasoning salt, according to one pair. Zack and Jesse, two brothers, debated whether they should swallow or chew the sweets. The group's expressions were priceless when they took the Hajmola digestion pills. Some people were attempting to figure out what flavour the pill was giving out, while others gave up and spit out the candy due to the overpowering number of spices.

READ | Two-year-old’s reaction on seeing ocean for the first time is priceless; Watch

Rick's mother's reaction was only shown through her facial expression, as she exclaimed and looked perplexed. Many of the Americans who tried Hajmola in the video said it tasted like a combination of seasonings in a pill.

Who are Rick Segall and Korbin Miles?

Rick Segall and Korbin Miles are Los Angeles based actors who own 'Our Stupid Reaction' YouTube channel, where they react to Bollywood movie trailers and review Bollywood movies. They also do interviews with Indian stars and filmmakers. As of January 2019, their channel had 1,800 followers. However, today the channel stands at 1.05 million subscribers. The channel took off after they reacted to 'Gully Boy' in 2019, when it was the most anticipated Indian film. Within 24 hours, their Gully Boy teaser reaction garnered 50,000 views, with Indian viewers praising them in the comments.

A number of American reaction channels on YouTube, like the Reel Rejects, the Tide Pool, and Jaby Koay, have found large audiences reacting to Indian films, trailers, stand-up comedy clips, music videos and pretty much everything with an Indian link.

READ | R Madhavan responds to a fan calling him 'future husband', his modest reaction wins hearts
READ | Why is Kanye West's Donda not on Spotify, Apple Music? Fans Reaction, All you need to know