The woman in the front standing on the platform grips the wooden plank of the swing as she could be heard asking the person filming, “Are you ready?”

A video of a woman suspended mid-way defying laws of physics while rope swinging into the shallow lake has confused the Instagram community. In what can be called an optical illusion, the woman takes off from a height to jump in the water, she, however, in a unique kind of a failure swirls about in motion and halts briefly in the air before changing direction and falling in the lake.

The footage was posted on Instagram by @Mykashaee with the caption, "2020 hit me hard like... Happy Monday, friends! I hope my sister makes y'all laugh as hard as I did watch this - On repeat." The clip opens with two women standing on the platform near a tree holding the rope swing, about to take a leap. The lady in the front grips the wooden plank of the swing as she could be heard asking the person filming, “Are you ready?”. As she takes off, having clenched the swing tightly in her hands she is suddenly seen dangling mid-fall and oddly enough, flips after a pause in a bizarre impression like she was flying, before finally splashing into the water.

Some users have an explanation

“Her guardian angel redirected her to safety,” wrote a user while making a pray emoticon. “What, did a ghost catch her in mid-air or something!?" and "What did she bounce off of?” wrote the second, confused. “What in the Blair Witch Project is going on here!” commented the third. “She caught the line hanging from the swing between her arm snd body and did a little pirouette in mid air!!” noticed the fourth. While it does look like the woman had a mid-air suspension, some users were quick to point out that “there was a thin rope hanging at the beginning of the video her hand got caught on the rope”. Another said, “And that extra rope is supposed to be for saftey.. Lmao.” 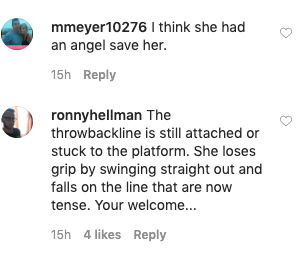 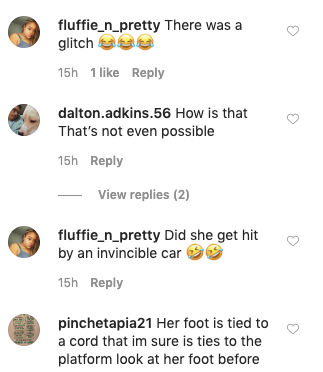 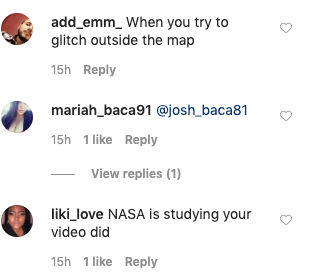 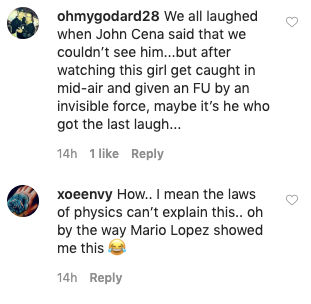 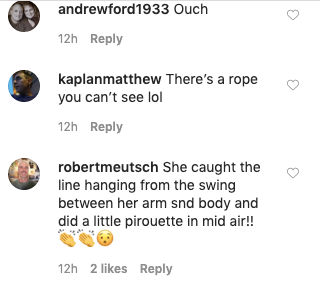 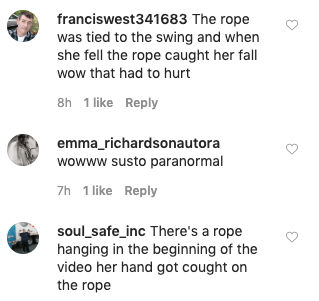