The world's oldest whiskey bottle was a priced possession of banker J.P. Morgan from around 1800. The vintage bottle was sold at six times the original price. 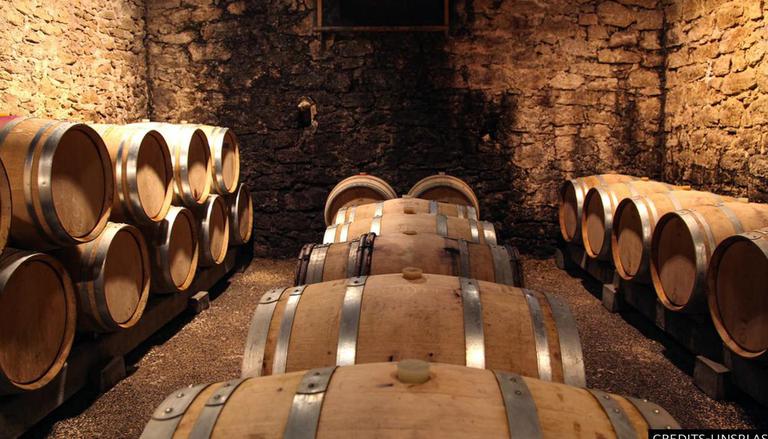 The world's oldest whiskey bottle was a priced possession of banker J.P. Morgan sometime around 1800. According to the hand-printed strip of label taped on the bottle, the "Bourbon was probably made prior to 1865 and was in cellars or Mr. John Pierpoint Morgan from who estate it was acquired upon his death," Moreover, the note also mentioned that there were no “Bourbon distilleries in Georgia after the Civil War.”

The bottle of the two-century-old liquor was carbon-dated by experts before it was put up for the auction. As per the report, the whiskey determined as 53% Burbon was brewed between 1763-1893. The stipulated period is said to be around the Revolutionary War of the 1770s and the Whiskey Rebellion of the 1790s, as explained by the experts. According to a Daily Mail Reports, an unopened bottle of whiskey lasts for about a decade, post which it tends to be undrinkable. Furthermore, this vintage bottle is presumed to be one of the three bottles from J.P. Morgan's cellar.

READ | Dan Levy drinks glass of water with a 'live moth' in it; fans share their experiences

Even with a myriad of ambiguity regarding the actual time and place of production of the bottle of whiskey, the bidding began at $20000 at Skinner Auctioneer Inc and rose to a bewildering price of $137000. Even though reports went around that the bottle of the high-priced vintage liquor was purchased by The Morgan Library, Skinner Auctioneer’s firmly claimed that the “buyer remains anonymous and any destination for the bottle is unknown,” informed Food and Wine.

In a somewhat similar incident, the world's oldest mineral water bottle was discovered from the Baltic Sea. The 12 inches bottle was from the German luxury water brand 'Selters,' which is still sold today, News18 reported. The mineral water bottle was unearthed by a group of Polish archaeologists from about 40 feet below the water surface at the Gdansk Bay. The corked bottle, expectedly from 1800 was similar to those of the beer and wine bottles of the time. At the discovery site, there were also scattered pieces of ceramics and dinnerware, which indicated shipwreck, the archaeologists informed.