In the video, the zookeeper can be seen informing the visitors about the snake after which the snake eventually bit him on the arm. Watch the video 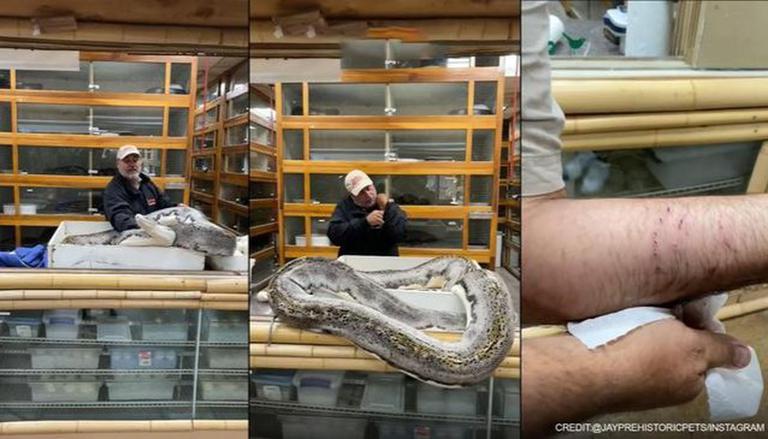 
We all adore watching cute videos of animals, but will you prefer to watch a giant crawler coming towards you? Well, this video of a huge snake will instigate you to watch the video over and over again. The video footage of a huge good-built python attacking a zookeeper has gone popular on social media. The video was posted by the founder of the Reptile Zoo in California, Jay Brewer on Instagram. The star of the six minutes long video is the enormous silvery and white python.

More about on spine-chilling viral video

Initially, in the video, it is seen that the man unveiled the huge snake and was showing the bunch of eggs to the tourists. In the attempt to protect her eggs, the mother snake was seen attacking the man. While Brewer was explaining about her, the snake eventually bites him on the arm after ducking a few attempts of the attacks. The zookeeper even showed on the camera the bite marks. The snake was even seen crawling swiftly on the table. From the video, we can witness the length and breadth of the python. Later the snake even came on the ground.

The video was posted on Saturday, with the caption, “20Ft Snake Bit Me. Well, this giant pied girl has never really liked me‍️ and in this video, she finally gets me not only is she super mom defending her eggs but she is only one generation from a wild snake making her genes a little crazier regardless of she’s a beautiful snake and her babies will be even prettier.”

Take a look at video of python biting zookeeper:

Since it was published it received lakhs of views and the number is still rising. One of the Instagram users has commented, “I’m watching till the end. Curiosity bites me to watch this video”, While another has written, “I jumped when she snapped”, while the third said, “Wow that's one grumpy snake after she lays her eggs.” While there are several other comments about the clap and heart emojis. 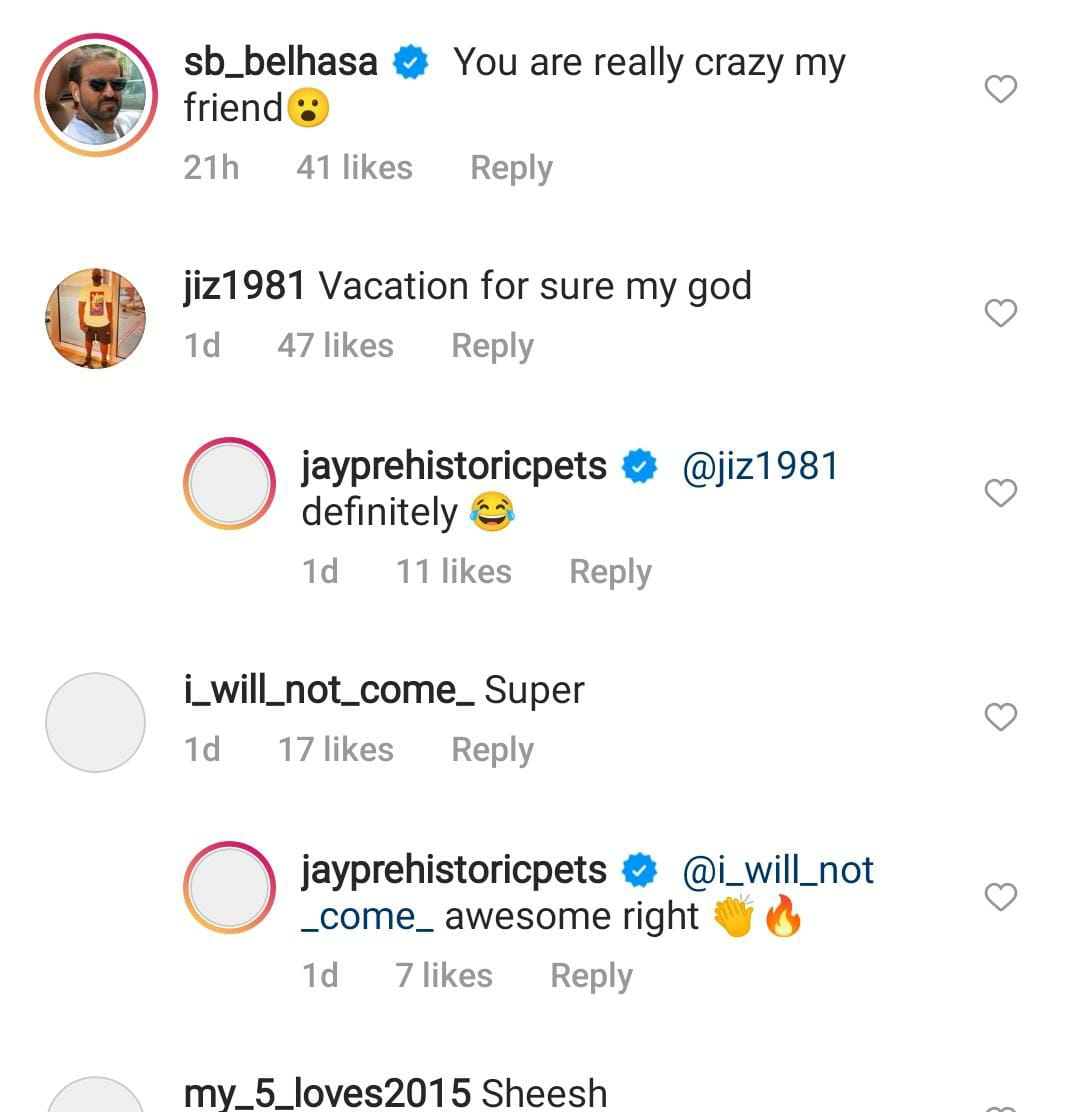 Pythons are nonvenomous snakes and are discovered in Africa, Asia, and Australia. Some of the world's biggest snakes belong to this family. The majority of species of this family are hiding predators, meaning they stay immobile in a disguised position before striking at approaching prey. Though attacks on humans are exceedingly rare. Pythons utilise their sharp, back curving teeth, four teeth in the upper jaw and two in the bottom, to capture prey that is subsequently killed by compression; once an animal has been grasped, the python swiftly twists a number of coils around it to confine its prey.

READ | UK: Rescuers capture 10 ft long python spotted in a tree; compare it to 'The Jungle Book'
READ | Rainbow python snake coils around man in blindfolds in this viral video; Watch
READ | Tenant leaves behind 19 illegal tarantulas and giant python in rented home in US; watch