The Centre has reports ill-informed & misleading, informing that the Health ministry conducts regular weekly reviews to ensure the proper functioning of plants. 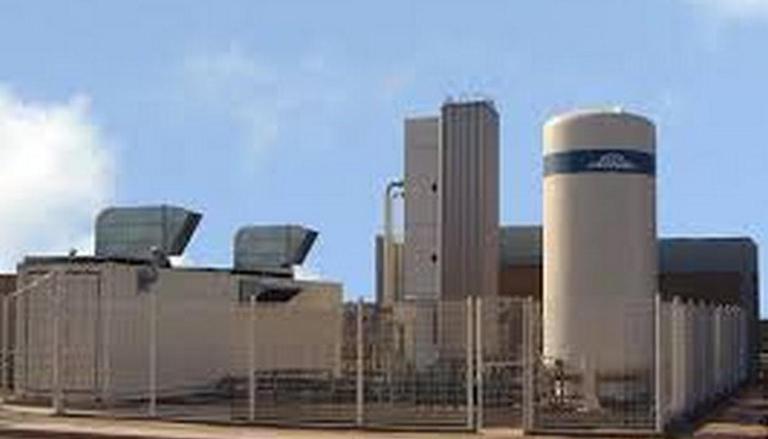 PSA oxygen generating plants installed through PM CARES fund in Chhattisgarh are not being well maintained.


With an increase in COVID-19 cases in India, there is also a parallel surge in fake news being observed. Recently, several reports claimed that the Pressure Swing Adsorption (PSA) oxygen generating plants installed through PM CARES fund in Chhattisgarh are not being well maintained. The Centre has called such reports ill-informed and misleading while informing that the Union Health ministry conducts regular weekly reviews to ensure the proper functioning of these planning.

"There have been some media reports alleging that PSA plants installed in the State of Chhattisgarh through PM CARES funds are not being maintained well. Such media reports are fallacious and ill-informed. They are not based on facts," the government said in a release.

The Centre clarified that 122 PSA plants are being installed from various sources in Chhattisgarh of which 49 plants were installed and commissioned under PM Cares. After running for 1000 hours, Zeolite, an absorbent mater used in PST to produce medical-grade Oxygen, needs to replace. "As per industry norms, the shelf life of Zeolite is 3-5 years and has to be replaced only after this period. The funds for this have been sanctioned by the State government of Chhattisgarh," it added.

The government also informed that Union Health Ministry has been conducting regular weekly reviews and states and Union territories have been urged to complete installation and commission oxygen planes being set up through their various sources. In Chhattisgarh, 122 PSA plants have been sanctioned while 91 have been commissioned.

READ | Delhi to shut down restaurants & bars, only takeaway to be allowed amid COVID spike

On Friday, Union Health Secretary Rajesh Bhushan chaired a high-level meeting to review the preparedness status of the entire spectrum of oxygen equipment including PSA or oxygen plants, ventilators, oxygen cylinders and oxygen concentrators for timely and effective management of COVID-19 pandemic, with states and UTs.

Bhushan emphasised that it is the primary and critical responsibility of states and union territories to ensure that all oxygen equipment are tested and kept in a functional state.