Fact Check: Are The Photos Showing Coffins Of Coronavirus Victims In Italy True?

Some images have been going viral on social media that show a number of coffins coronavirus victims in Italy. Is there any truth to this? Read for a fact check.

Claim: Photo showing people praying around the coffins of Coronavirus victims in Italy. 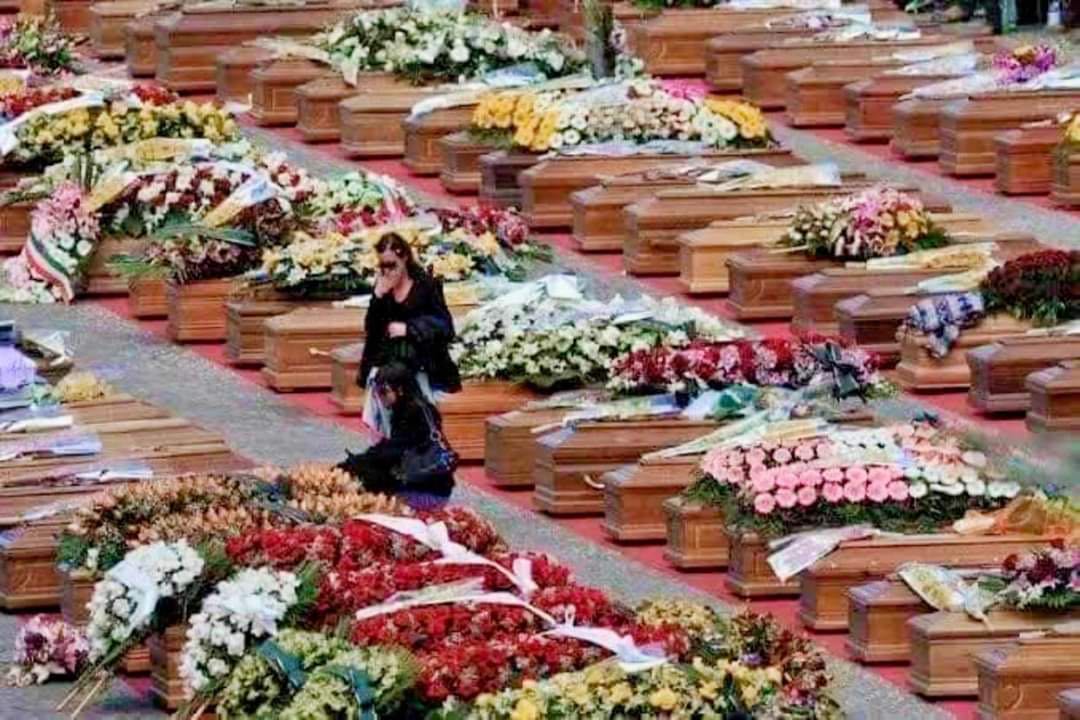 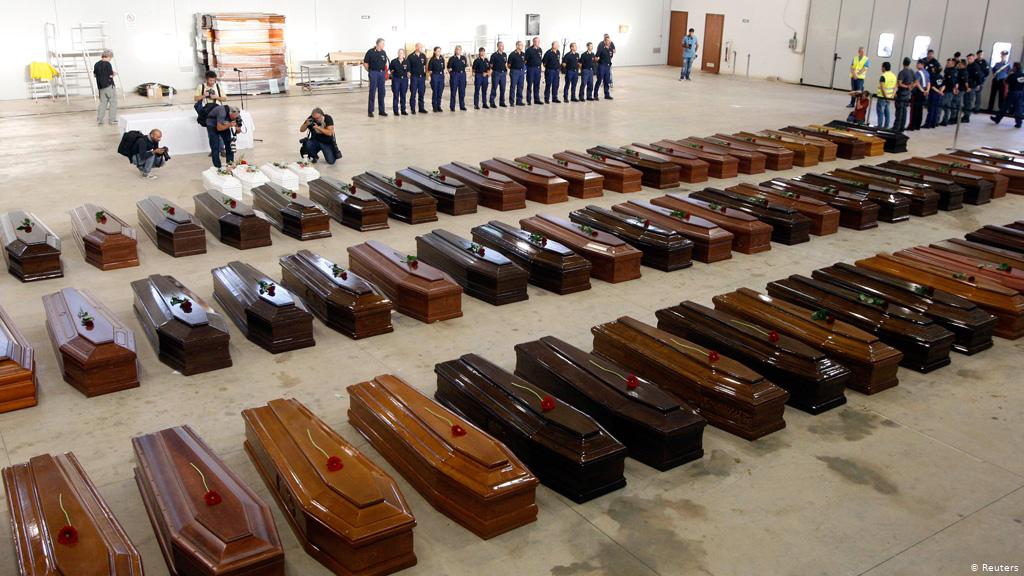 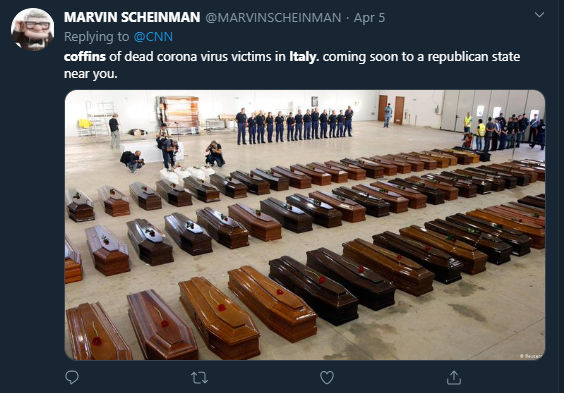 After an analysis of Google Trends with respect to the photo of coffins in Italy, one can see that the people have been hugely interested to know about the authenticity of the Italy coffins picture that is circulating on social media. The maximum number of searches have been done on April 4, 2020. 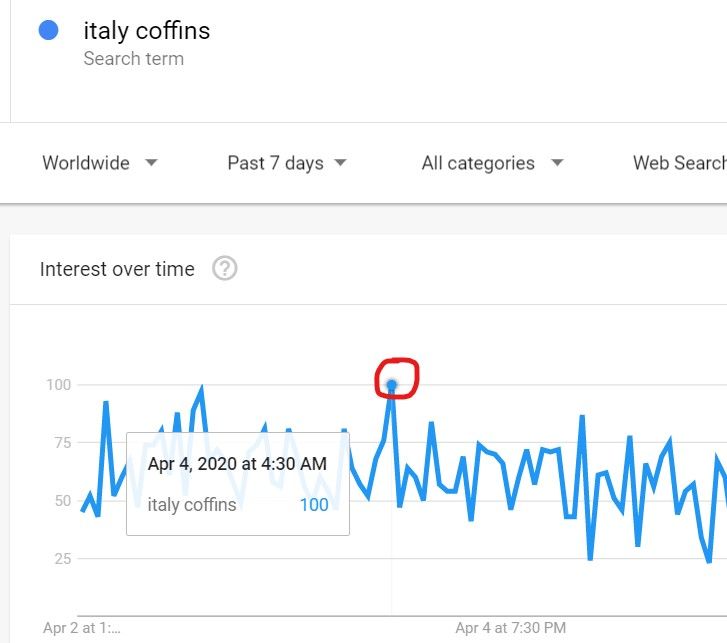 ALSO READ| Fact Check: Is Sandra The Orangutan Washing Hands Due To The COVID-19 Pandemic?