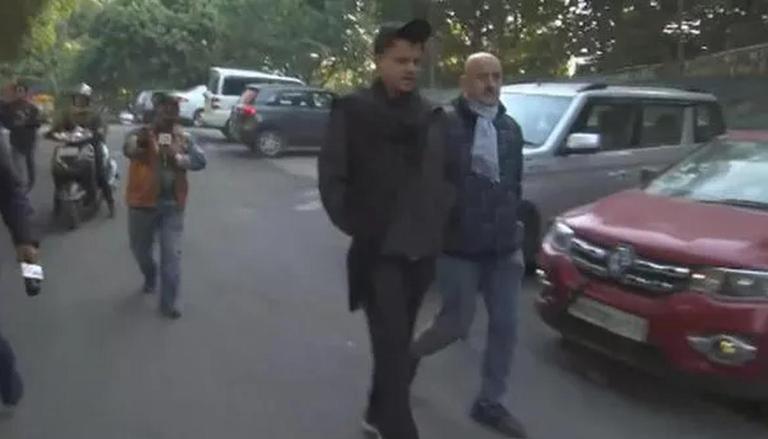 India's star cricketer had a miraculous escape when his luxury car crashed into a road divider and caught fire after he dozed off at the wheel on the Delhi-Dehradun highway in the early hours of Friday. "We asked about his health, we met his mother and we took the prayers of the entire country to him," Anupam Kher told Republic Media Network after coming out of the hospital. "Kapoor sahab and I went to meet as fans. We went to encourage him and make him laugh," he added saying that Pant is doing much better.

Kher, who accompanied Kapoor, said they made the cricketer laugh a lot.

"Everything is fine. We met Pant, his mother and relatives, they are all fine. We made him laugh a lot," he said.

The 25-year-old, who was on his way to his hometown Roorkee to surprise his mother, suffered injuries on his head, back and feet in the accident, according to police.

Hospital authorities have said that his condition is stable.