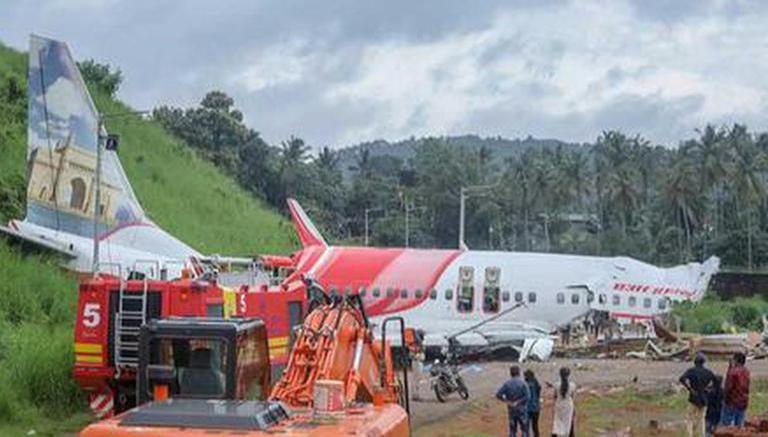 
The Aircraft Accident Investigation Bureau has released the final investigation report of the accident involving the Air India Express flight which shot off the runway and nosedived off the tabletop airport at Karipur in Kozhikode on August 7 last year.

The investigation was headed by Captain Surendar Singh Chahar and his team and the report was submitted just over a year after the tragedy took the lives of 21 people including 2 crew members.

The Aircraft which was operating under Vande Bharat Mission to repatriate Indian citizens stranded overseas during the COVID pandemic had departed from Dubai at 10 AM carrying 184 passengers including 10 children and six crew members. The aircraft made its first attempts to land on Runway 28 of the Kozhikode Airport and diverted it to make a second landing attempt at Runway 10 at around 2.10 PM.

The 281 pages investigative report gives a comprehensive analysis, description, data, statistics, photographic evidence as well that record the probable reasons for the crash. 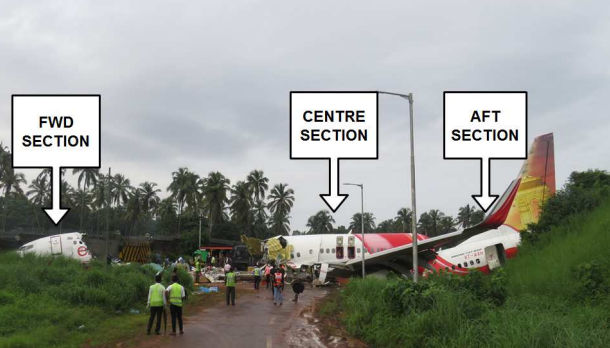 Here are some of the key findings:

One second after the touchdown of the flight, the report states the flight has crossed 4200 feet beyond the threshold. The Pilot Monitoring (PM) had given a call of ‘Go Around’, a term used to command to take off quickly again. From the cockpit voice recorder transcript at 14.10.24.6 the co-pilot (PM) commands to go around but the main pilot didn’t respond to the command and neither did the co-pilot take charge of the aircraft.

What was also relevant is the fact is that as per protocol if two attempts to land failed in an airport, it is stated to deviate to the designated airports nearby as per the SOPs. This was also not adhered to. The report states that there were 3200 litres of fuel in the flight of which after the crash most of it leaked. About 620 litres of fuel remained in the aircraft while remaining leaked to the runway, indicating there was fuel to go around as well.

The investigation report has also detailed the record of the pilot in command between 2004 and 2014. The flying pilot with over 10,000 hours of flying experience, as per the report has received 9 adverse remarks related to safety concerns.

Medical exemption made on the date of the accident

The report states an exemption was made by the DGCA on the date of the accident 'due to the prevailing COVID pandemic' in connection with the medical examination of the Pilot in charge. "He was permitted to undergo renewal medical examination by any DGCA empanelled class 1 examiner," it states, instead of the laid of recommendation at Boarding Centres due to his prevailing diabetes.

In fact, in 2016, as per the report, the pilot was declared temporarily unfit for flying due to the condition of diabetes for three months and certain conditions were set for him to pilot a flight till January 2017. Despite lifting all of these restrictions, the renewal medical examination at Boarding Centres was mandatory. This was not followed on the day of the accident.

Missed Hydrophobic coating on the windshield before monsoon

The Airlines Preliminary Investigation Board had recommended carrying out Hydrophobic coating across all its fleets to repel water droplets on the windshield of flights to aid visibility. The report states that the last coating was done on the aircraft on August 19, 2019. These are to be done prior to the monsoon at the Thiruvananthapuram facility every year. The report finds that this was not carried out annually and there was a shortage of hydrophobic kits.

Brake Measure meter was not working since installation

The investigating team had found the device that monitors various parameters of the braking system were not working and it was showing a constant value since its installation. "Analysis of archived DFDR data, it was observed the right brake pressure transducer has been recording same value since installation," it states. The report also lashes out against this and states, "the unserviceable condition of the right brake pressure transducer was not identified and was overlooked." 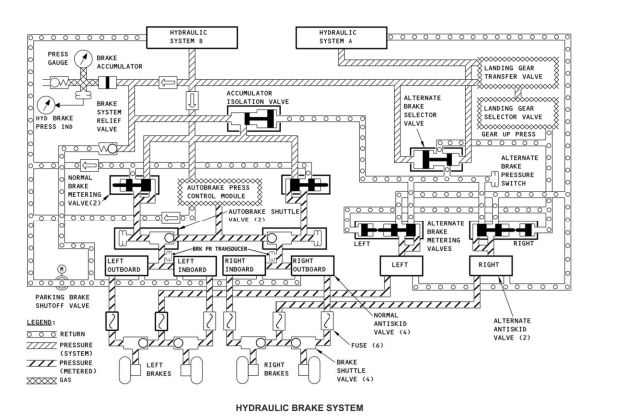 Tower Met Officer not on duty

The investigation reveals a key metrological observer at the airport, whose role is to provide real-time meteorological parameters at the aerodrome was not present at the ATC tower during the time of the accident.

The instrument to provide data on surface wind and direction as per the report was wrongly installed. As per the norm, this instrument must be placed at a height of 10 metres. But at the airport, on runway 10 where the accident took place, the effective height was just 3.5 metres. The wind speed measuring equipment which is used to calibrate this anemometer was wrongly calibrated. It also found that there were no records of its maintenance schedule and since December 2019, it has often remained unserviced for a prolonged period. Shockingly, the report also reveals that this device was fully corrected only by May 2021, nine months after the crash.

Officials used light at a private residence to mark visibility

A shocking detail of the report states, "The light at Chamani Prabhu's House, a private individual's home located 2.3 km was being used to access visibility." The investigating team was shocked to find that officials were using undependable visibility markers. 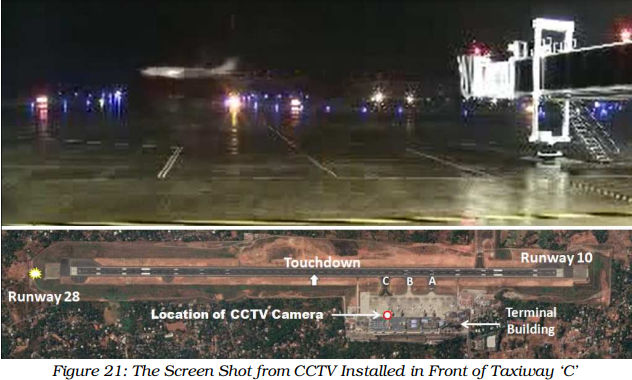 The team also founded lapses in provided simulator training for pilots. "Some of the mandatory exercises were not done during the test completed by designated examiners," it records. The same lapses in simulator training also went unnoticed in subsequent audits as well.

As part of the landing, it is mandatory for the crew to calculate the actual landing distance (ALD). However, the pilots failed to follow it despite two attempts to land. The briefing at their final landing at runway 10 also didn't have ALD calculations. The report states that such calculations are 'vital' for landing on tabletop airports.

Not a fault-finding report

Captain Surender Singh Chahar who headed the investigation states that the report is not to apportion blame or liability and the sole objective of the investigation is the prevention of such accidents in the future.

WE RECOMMEND
Kozhikode plane crash: Report to be submitted by investigator within 5 months, says Puri
Kozhikode airplane crash: Most of the injured have been discharged, informs Air India CMD