Fire At GST Bhavan In Mumbai's Byculla Brought Under Control, No Injuries Reported

A level 3 fire has broken out on the eighth floor of GST Bhavan, in the Mazgaon area of Mumbai's Byculla. The incident was reported at 12.35 pm to the fire dept

A level 4 fire has broken out on the eighth floor of GST Bhavan in the Mazgaon area of Mumbai's Byculla. The incident was reported at 12.35 pm to the fire department. Fire tenders have arrived near the building at the Maharana Pratap Chowk. It is said that no one is trapped in the building yet. 18 fire engines are at the spot.

Visuals suggest the building was undergoing works on the exterior as bamboo rails were hanging out. Presence of paper and plastic materials have made it easier for the blaze to spread.

18 Fire Engines have arrived along with four ambulances. Crowd have gathered around the site. (1.36 pm) 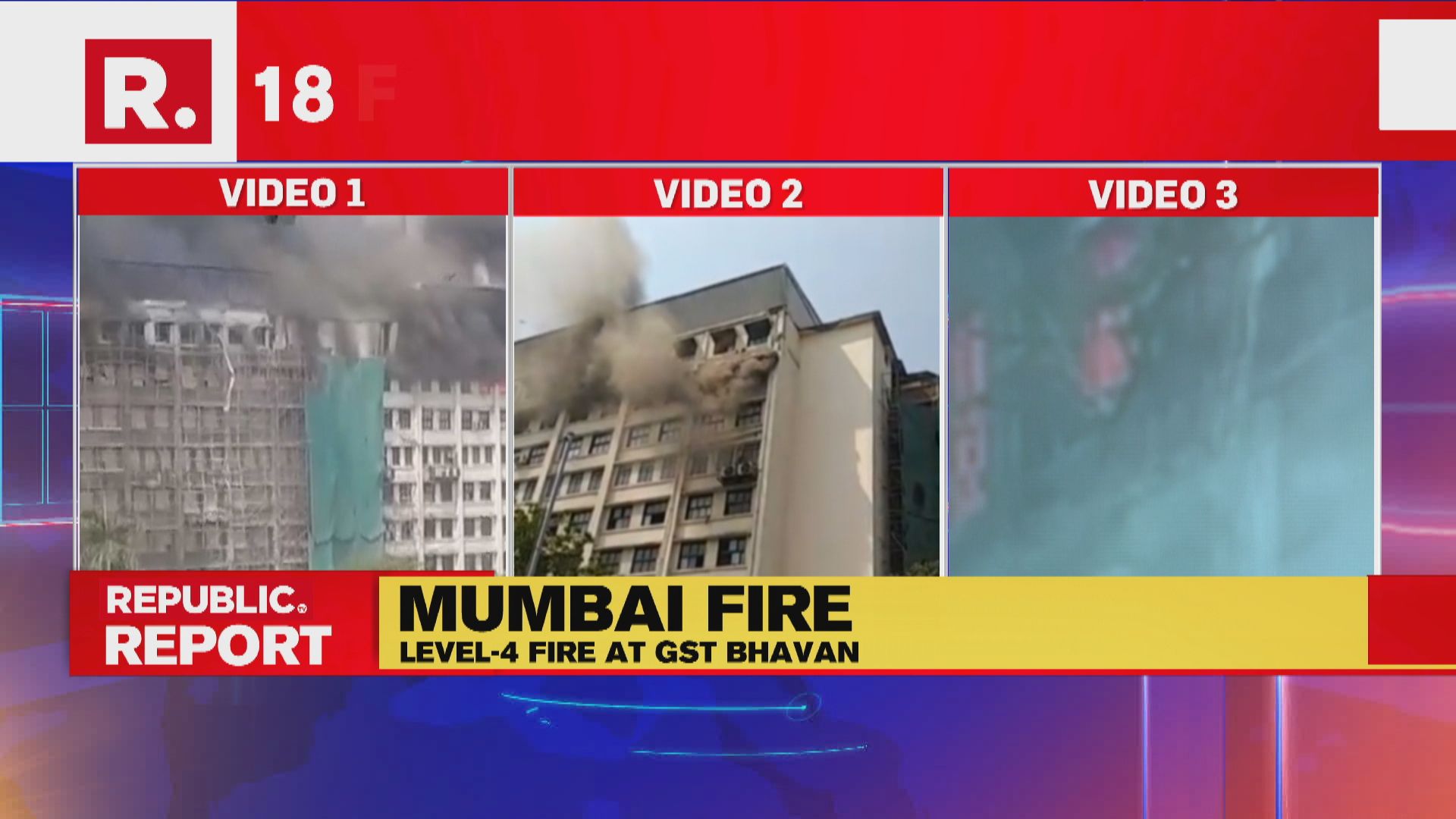 Fire triggered at GST Bhavan in Mazgaon. Fire brigade is already on the spot. As of now no casualities reported #FireBrigade 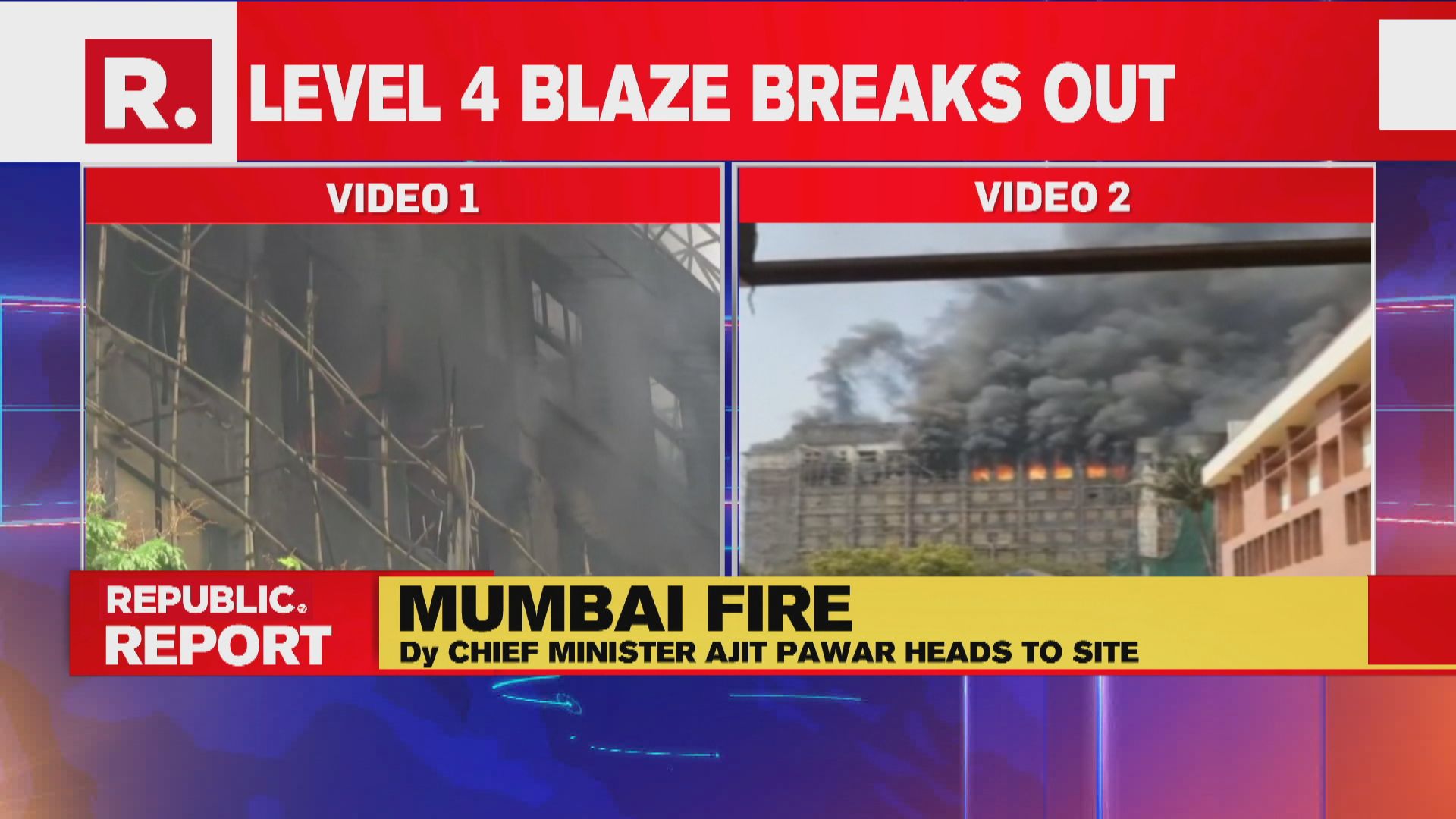 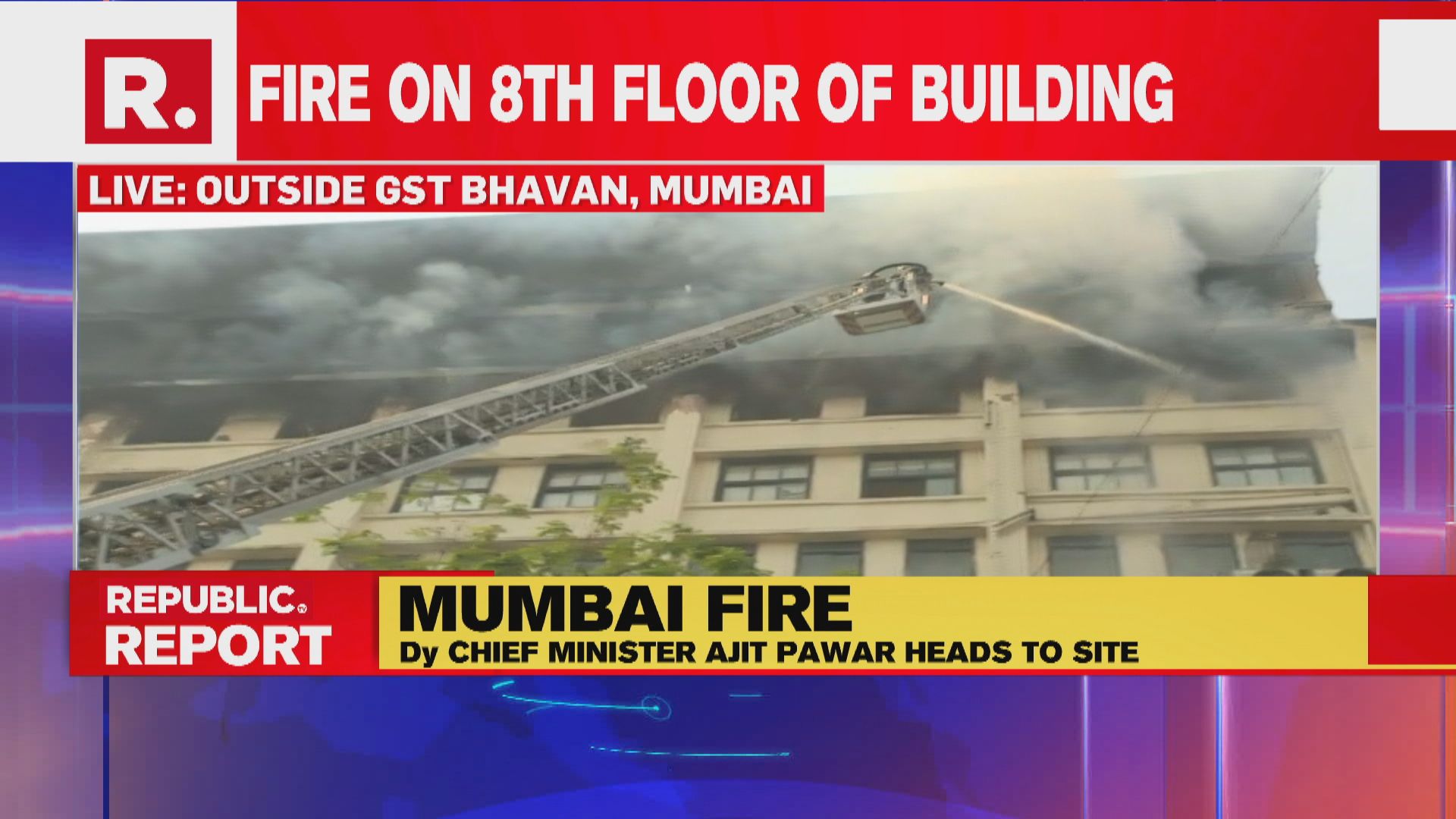 Maharashtra Deputy CM Ajit Pawar remarked, "Around 3,500 employees work in this building. They were safely rescued. Nobody is hurt. Some papers have been burnt. But the officials told me that we have done computerization. We have the full data at another place. Maharashtra government will order an inquiry. The cause of fire will be known once the fire stops."

Speaking to reporters, a fire brigade official said that efforts are underway both from outside and inside to douse the fire. "It's a nine floor building. There are a lot of stuff like paper and repair materails inside. Our men are inside with water jets to prevent the fire from spreading. The task is underway," the official said. He added that no injury has been reported and reason for the blaze will be determined and shared later.

Mumbai: The fire that broke out at GST Bhavan in Mazgaon has been brought under control. https://t.co/CNdmipC3sJ pic.twitter.com/3HCFAvsFug

More details awaited. Stay tuned to Republic TV for all the latest updates.