Four, Including 3 Of A Family, Killed In Road Accident In Ajmer

Four people, including three of a family, were killed in a road accident on Thursday in Rajasthan's Ajmer district, police said. 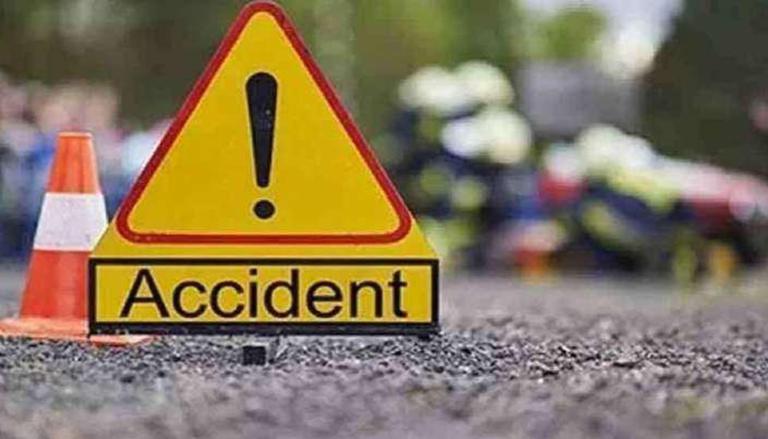 
Jaipur, Aug 18 (PTI) Four people, including three of a family, were killed in a road accident on Thursday in Ajmer district, police said.

The accident occurred when the car they were travelling in rammed into a truck moving ahead as its driver suddenly applied brakes, Bijan Nagar SHO Dinesh Chaudhary said.

He said that three of a family and a car driver were killed in the accident.

The deceased were identified as Ankit Agarwal, 40, his wife Rakhi, 37, and Pratham, 11, and car driver Mohammad Qayoom, 40.

The police officer said that the passengers were on their way from Ajmer to their residence in Bhilwara when the accident occurred.