Haryana: A speeding bus collided with a tractor near Jatu Lohari village in the Bhiwani district, 4 people died and over 12 people sustained injuries. 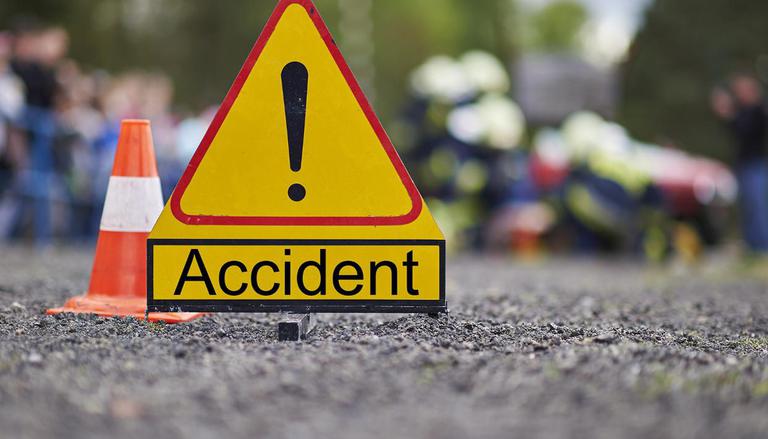 
After a bus collided with a tractor near Jatu Lohari village in the Bhiwani district of Haryana, as many as 4 people died and more than 12 people sustained injuries on Thursday. The accident took place on the village road when the bus was moving at high speed towards Jhansi, where the bus driver tried to overtake the trolley, said, police officials.

"As per the preliminary inquiry, the bus was being driven at a high speed and the driver lost control of it while trying to overtake the trolley," said Bhiwani Deputy Commissioner Jaibir Singh Arya. It was a cooperative society bus with around 60 passengers, he added.

According to passengers who were rescued safely from the bus, the accident happened due to overspeeding, the bus driver was trying to overtake the trolley when it suddenly lost control and collided with a moving trolley. The roof of the bus was broken before rolling on the ground. The accident caused severe injuries to more than 6 people, whereas dozens of people sustained minor injuries, followed by 4 deaths. The Deputy Commissioner, while speaking to the media, said,

"Four people died in the accident while the injured were immediately taken to the hospital. Some of them are severely injured and we have referred them to PGIMS hospital in Rohtak for advanced medical facilities, "he added.

People are undergoing treatment in the hospital and the police have instructed the hospital to handle the passengers with more care. According to the government's guidelines, those who died in the accident will receive compensation from the state government. However, the amount of the compensation has not been announced yet. Meanwhile, Bhiwani Superintendent of Police Ajit Singh Shekhawat, who was also present at the site, said that they have urged the hospital management to ensure proper treatment of those injured. He further said, "Right now, our priority is to provide proper medical care for the injured. We will soon conduct an investigation and the accused will be punished according to the law, "he added. There have been no missing reports registered and no information about the bus driver has been revealed by the police officials.