Maharashtra police have arrested 13 people for the abetment of suicide after nine members of a single-family in Sangli were found dead in the Ambikanagar area. 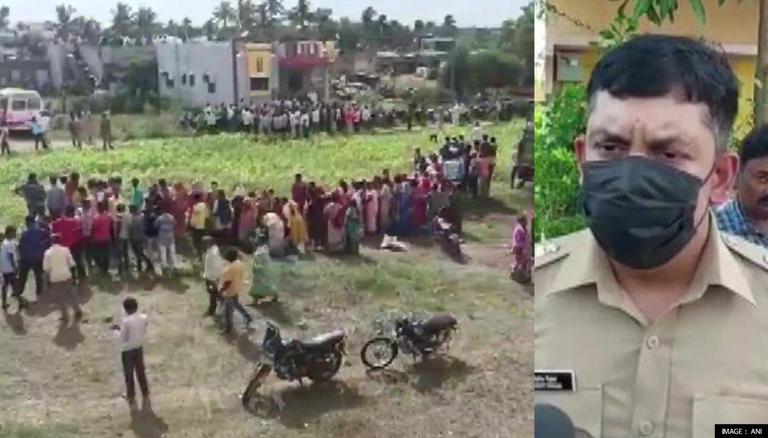 
A day after the Sangli case, Maharashtra police have arrested 13 people for the abetment of suicide after nine members of a single-family were found dead in the Ambikanagar area. Sangli SP Dixit Gedam further informed that a case has been registered against 25 people. The suicide note mentioned that the family was being harassed on a regular basis by some private money lenders from whom they had borrowed money, he added.

Death of 9 members of a family in Sangli | Sangali Police registered a case against 25 people, 13 arrested till now. Suicide note mentions that they were troubled by some private money lenders from whom they had borrowed money: Sangli (Maharashtra) SP Dixit Gedam

On being asked if the incident resembles that of Delhi's Burari case, the Sangli SP ensured that the police will be investigating the matter from all angles but prima facie the incident looks like a case of suicide due to loan.

Notably, Burari case happened in north Delhi's Burari in July 2018, where eleven people were found dead in mystifying circumstances in a house. Police probe, autopsy reports, and handwritten notes from the house so far have concluded that the family was performing a ritual that went wrong, leading to their deaths.

On Monday afternoon, nine people from a single-family allegedly died by suicide in the Ambikanagar area of Sangli. It is initially being said that financial problems made them take this extreme step. The exact cause of death has not been confirmed yet. The bodies of the deceased persons have been sent for post-mortem. The police said that it is being suspected that the family members consumed poison in order to end their lives on Sunday, June 19.

As per the shocking visuals accessed by the Republic Media Network, a number of dead bodies were found in the bedroom, while a few were in the hall. In the initial investigation, the police reached the spot and called it a mass suicide. As per reports, all the people who died belonged to a Doctor's family.