The Odisha government has deployed medical teams in the districts, which have been flooded by incessant rain, to take measures to prevent waterborne diseases. 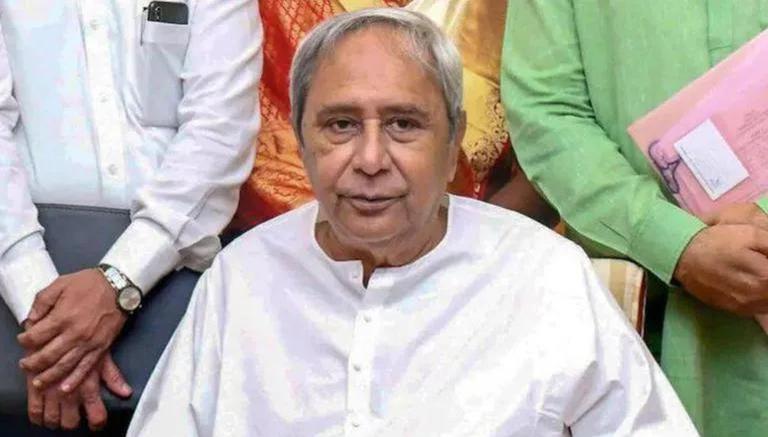 
Bhubaneswar, Aug 20 (PTI) The Odisha government has deployed medical teams in the districts, which have been flooded by incessant rain, to take measures to prevent waterborne diseases like diarrhoea, an official said on Saturday.

The proactive approach came after at least 17 people died of diarrhoea and hundreds were infected in several districts due to the outbreak that began July-end.

Around four lakh people in 12 districts are reeling under the flood in the Mahanadi river basin due to the downpour with a low pressure and depression.

Many other rivers have swollen after heavy rain pounded northern Odisha.

There is a risk of spreading waterborne diseases like cholera and jaundice due to consumption of contaminated water amid a shortage of fresh drinking water sources with many areas remaining marooned.

Public Health Director Niranjan Mishra urged people to drink water after boiling it or using halazone tablets, which act as a disinfectant.

Medical teams have been deployed to reach the marooned areas for treating people who have minor ailments, providing medicines or taking them to the clinics if required, Mishra told reporters in Bhubaneswar.

The teams have been directed to spread awareness among the people to avoid drinking contaminated water and maintain hygiene.

"They have been told to evacuate pregnant women," he said, adding that the department is monitoring the situation.

He also said four snakebite incidents have been reported amid the flood and their condition was better now. PTI HMB BDC BDC