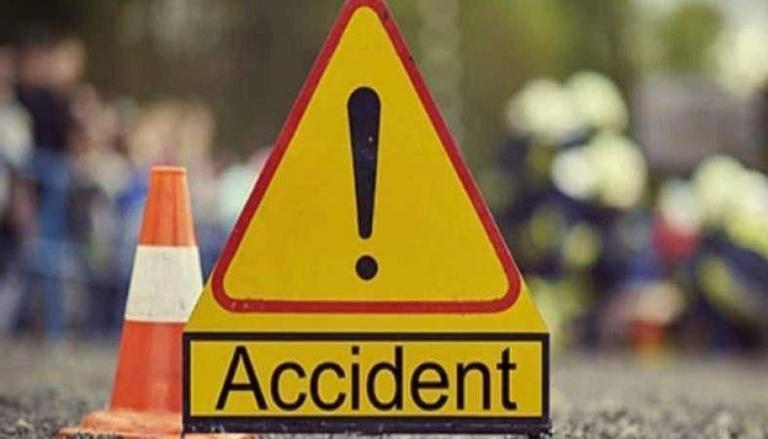 The victims, in the age group of 25 to 32 years, were returning home after celebrating the Makar Sankranti festival, he said.

The protesters the road after senior district officials pacified them, he added.

In another accident in Khandwa district, two friends riding a motorcycle were killed after their two-wheeler collided with a truck on Mooni-Sanwad road at around 7 pm on Sunday, Mundi police station in-charge Brajbhushan Hirve said.

The deceased, in the age group of 27 to 28 years, worked in Pithampur industrial area. They were on way to take part in a family function, he said.