Two bikers died during a high-speed race on the bypass road at Mukkola on Sunday. 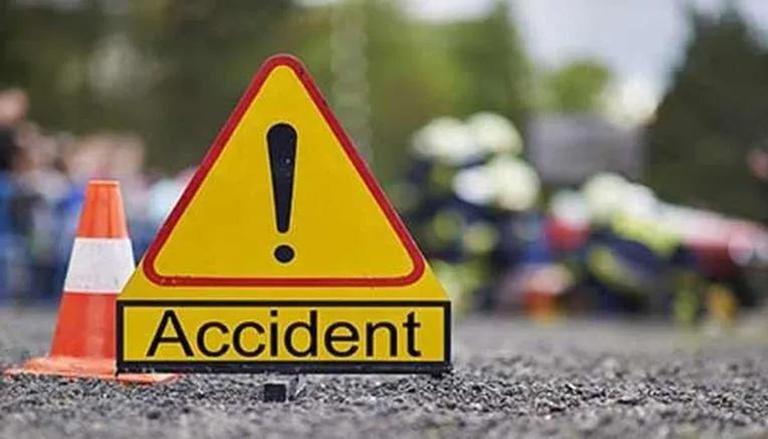 
Two bikers died during a high-speed race on the bypass road at Mukkola near here on Sunday.

Police said the two died after their bikes collided head-on.

According to visuals of the accident aired on TV channels, three bikers were from one direction and two from another were racing on the same side of the bypass road and one from each group collided with each other.

The bikes were damaged in the accident.

The police said locals rushed the two youths to hospital, but they succumbed to injuries.

The location, where the accident occurred, is notorious for racing and there were regular complaints in this regard, said the police.

Earlier in the day, four bikes were seized for racing there, said the police. PTI HMP NVG NVG