3945 Structures Have Collapsed In Mumbai In Six Years; 300 People Have Lost Their Lives

RTI details informed that 3945 structures have collapsed in Mumbai in six years from 2013 to 2019. 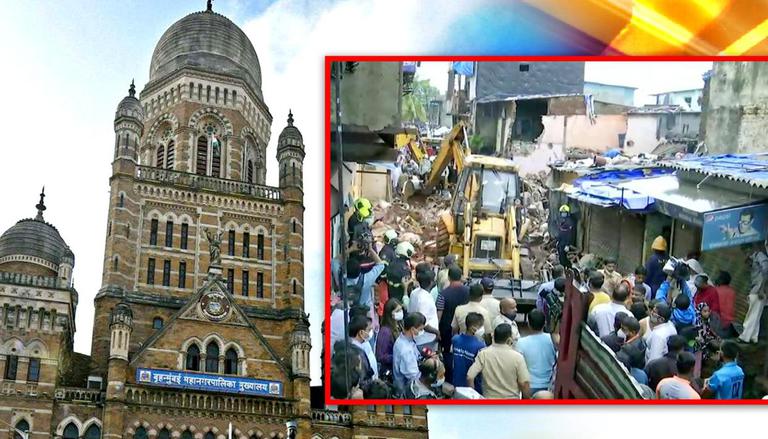 
Even as 11 people lost their lives on Thursday morning at Malad Malwani, details available through an RTI reveal that 3945 structures have collapsed in the city in six years from 2013 to 2019.

In all these incidents, 300 people have lost their lives and around 1146 people were injured. Details available through Right to Information (RTI) procured by activist Shakeel Shaikh, state that in the year 2013, 531 structures collapsed, leading to 101 deaths and 183 injuries. “Among the structures which collapsed, 90% of them have buildings, while there would be only 10% which are other structures such as walls or roofs,” said Shaikh.

Shaikh added that every year around 400 to 500 buildings are categorized as C-1 structures in Mumbai, which means dangerous structures which need to be evacuated, but hardly a handful of them are demolished.

“According to a 2014 Supreme Court order, if the residents do not agree to vacate, then the BMC has the authority to cut their water and electricity supply as well. But there is little execution that takes place,” said Shaikh.