Mumbai CP Hemant Nagrale ordered for beefing up security and patrolling in the city, in the backdrop of brutal rape & death of a woman in Sakinaka 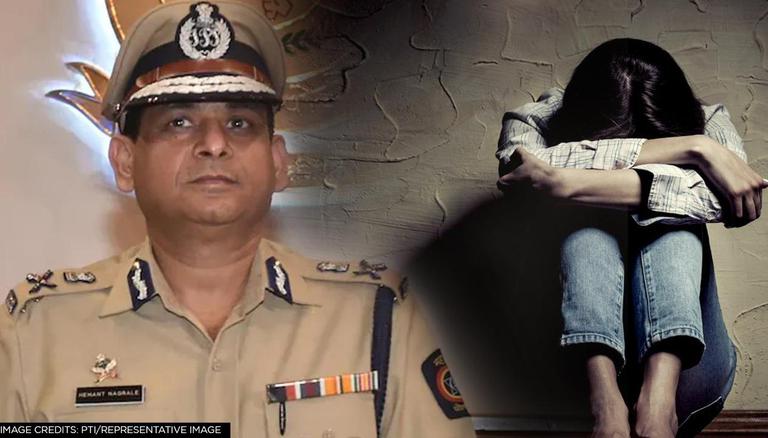 
Mumbai Commissioner of Police Hemant Nagrale on Monday ordered the beefing up of security and patrolling in the city for the safety of women. This development has come in the backdrop of the brutal rape and death of a woman, who was in her 30s, at Sakinaka which has sent shockwaves across the nation.

11 pointers order has been issued by the Mumbai Top Cop, as follows:

On Monday, in a press briefing, Hemant Nagrale said, "The Sakinaka police have added sections of the SC/STs Atrocities (Prevention) Act as the 32-year-old belonged to a scheduled caste. Police have also recovered the murder weapon which the accused used during the crime." The Mumbai CP further added, "We have collected strong evidence, including digital files, such as CCTV footage. Advocate Raja Thackeray, a well-known criminal lawyer has been appointed for the case".

The Police Commissioner added that the accused had no criminal record in Maharashtra, but that police would acquire more details from Jaunpur, Uttar Pradesh; the village he hails from. According to Nagrale, the accused in his confession alleged that he knew the victim and that she had "demanded" a few things from him. The victim and the accused broke into an argument while discussing the matter, after which he committed the horrific crime.