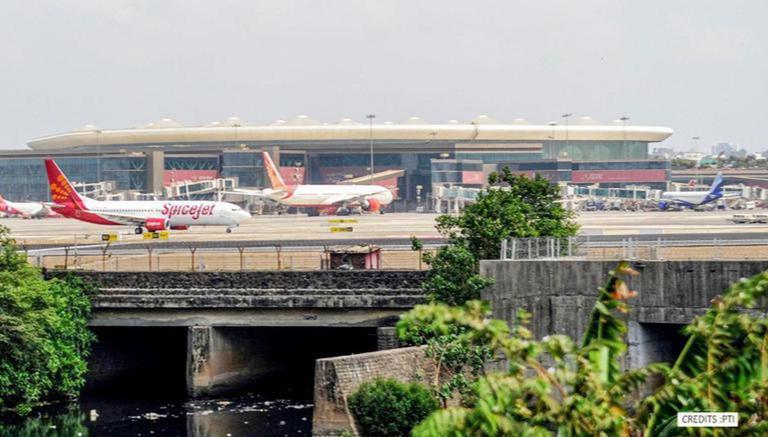 
In a major development, after nearly 18 months, Mumbai's Chhatrapati Shivaji Maharaj International Airport (CSMIA) is set to reopen its domestic passenger terminal T1 from midnight of October 20, announced the airport in an official statement.

The resumption of services via T1 from October 20 will keep in mind the need for social distancing measures, upholding passenger safety, and ensure a seamless transit, the CSMIA further said in the statement. All modes of transport to and from the airport will be made available for the convenience of the passengers.

"The Mumbai airport authorities had suspended flight services from T1 in mid-April after the deadly second wave of the pandemic hit the country and moved all operations to T2, which is largely used for international connectivity. With the nationwide vaccination drive and increase in passenger confidence in air travel, the CSMIA is re-opening its Terminal 1 for domestic flight operations, starting October 20", the airport operator said in a statement.

"All passengers travelling through Terminal 1, will be able to enjoy the luxuries of the lounges and the world class retail and F&B experiences, adhering to a high level of safety and hygiene standards. Further, all modes of transport to and from will be made available for the convenience of the passengers, as before," the airport added.

It further said, "The airport will ensure that measures such as stringent screening of passengers and personnel, regular sanitization and disinfection, mandatory compliance of wearing face masks and other necessary PPE will be implemented at T1."

Which Flights Will Be Operational?