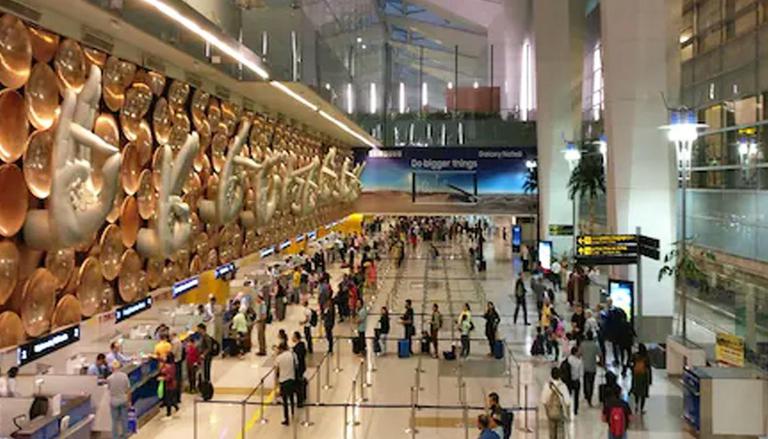 
For the third consecutive year, Delhi Indira Gandhi International Airport (IGIA) has bagged the ‘Best Airport in India and Central Asia’ title in the 2021 Skytrax World Airport Awards. These awards are adjudged by the customers, who vote for the airport with the best customer service every year in a survey conducted globally.

Delhi’s IGIA has retained its title as the Best Airport in India and Central Asia for the past three years. The Skytrax World Airport Awards are considered the quality benchmark for airport service providers across the globe. Under the survey, around 550 airports across the world are judged.

The ‘COVID-19 Airport Excellence Award' was also given to IGI Airport, which is operated by Delhi International Airport (DIAL), a GMR-led partnership. In addition, the Delhi airport increased its overall ranking, going from 50th place in 2020 to 45th place in the ‘World's Top 50 Airports' league for 2021.

The Airports Authority of India (AAI) has spent approximately Rs 17,784 crore during the last five years in renovating or building airports across the country, Minister of State for Civil Aviation V K Singh said on July 28. In a written reply to a question in Rajya Sabha, Singh said that the central government has accorded in-principle approval to two greenfield airports -- Jewar in Uttar Pradesh and Hollongi in Arunachal Pradesh -- during the last three years. "During the last five years (2016-17 to 2020-21), an amount of approximately Rs 17,784 crore has been spent by the government/AAI in renovating/building airports," he mentioned.