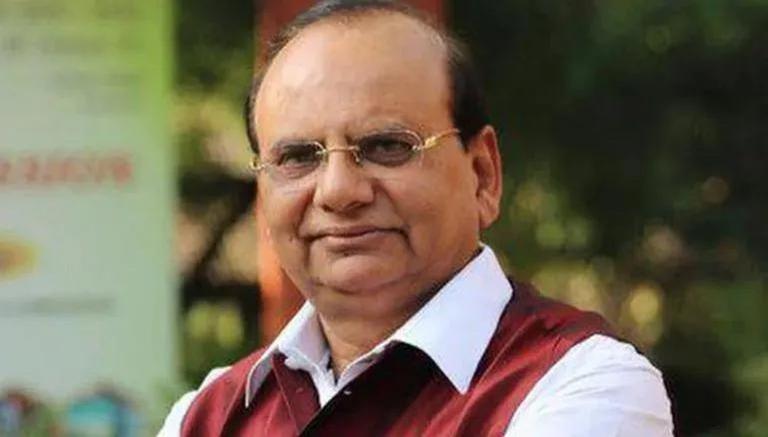 According to a statement, the LG was briefed by the engineers about the structural damage over the time on the building which was declared dangerous and gradually shut down about a decade ago.

After listening to them, Saxena directed them to undertake repair and reconstruction work on the heritage marketplace, the statement from the LG office said.

"Pointing once again at the general derelict, encroachments and lack of maintenance in the surrounding areas, the officials have been instructed to address these issues in a manner that they are in alignment with the main Gole Market structure," it said.

Saxena also enquired about the subways to be built to connect the main structure to the surrounding areas for better traffic management.

He directed the officials to immediately start working on getting the required permissions for the restoration work of the round building erected in 1921. He also instructed the NDMC chairman Bhupinder Singh Bhalla to take the owners of private property and shops around the Gole Market on-board in the renovation exercise. Bhalla will hold a meeting with concerned officers and present a concrete plan of action to the LG within a week.